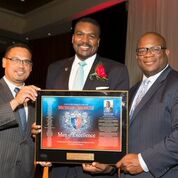 You have to give it to Chris Brown. He put his bid in to get back into Karrueche Tran’s life after they met up at a Los Angeles-area club on Thursday.
Tran was having none of this, though, and this sparked a notoriously vicious verbal altercation between the two after he crow-barred his way into her car and then stood outside her house, waking up neighbors late at night in her quaint community.
Looks like Tran has had enough of being played by Breezy and doesn’t want to be on his squad of women anymore. 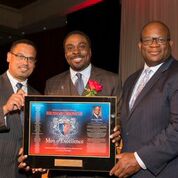 Social media had a lot of fun mocking Chris Brown, but only some of it was printable for a family newspaper. Take a look at the funniest memes about the meet-up and fight between Breezy and Tran. 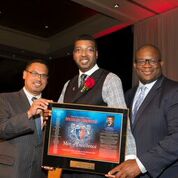