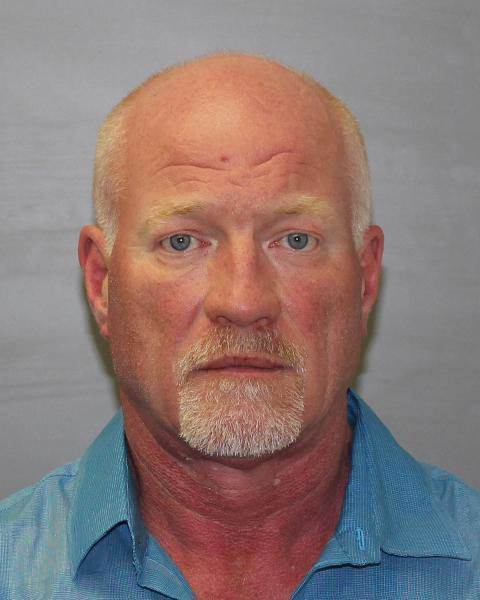 Legendary guitarist B.B. King, who powered the Mississippi Delta blues genre into the mainstream through classic cuts like “The Thrill is Gone, died Thursday at home in Las Vegas. He was 89.
Born Riley B. King, B.B.’s musicianship and velvety voice was so admired by artists of other genres that they coveted opportunities to record with the savant, such as U2, Eric Clapton, Carlos Santana, Sheryl Crow and countless others.
King had been at home in hospice care since May 1.
Perhaps some of B.B.’s children saw the end nearing as they had recently battled his longtime manager Laverne Toney about his medical care and finances.
Earlier this month, Patty King accused Toney of elder abuse … a claim that was eventually shot down in court.
B.B. toured tirelessly up until last year with his black Gibson guitars, which he famously named Lucille. He was inducted into the Rock and Roll Hall of Fame in 1987, won 15 Grammys, as well as a Presidential Medal of Arts, and a Presidential Medal of Freedom.
Take a look at what B.B. King called one of his greatest performances.
[ione_embed src=https://www.youtube.com/embed/LWLAAzOBoBI service=youtube width=420 height=315 type=iframe]