ATLANTA — Celebrities made the red carpet hot for the premiere of Pitch Perfect 2, the sequel to the smash campy comedy at the Regal Cinemas in Midtown Atlanta on Monday, April 27.

Burruss hosted the star-studded affair and briefly brought the movie cast members up to introduce themselves and set the stage for the hilarious comedy.
Take a look: 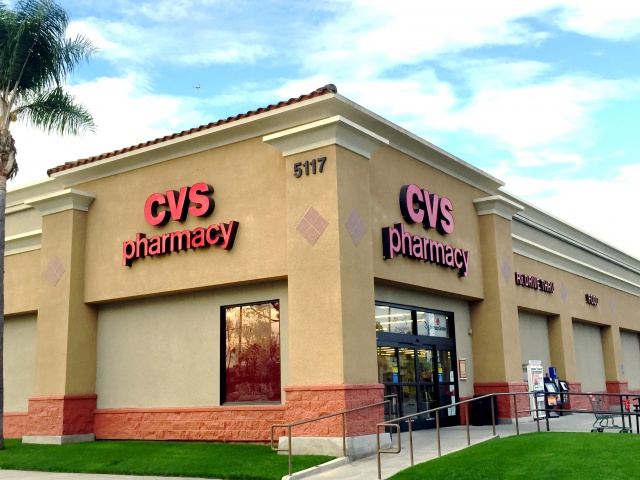 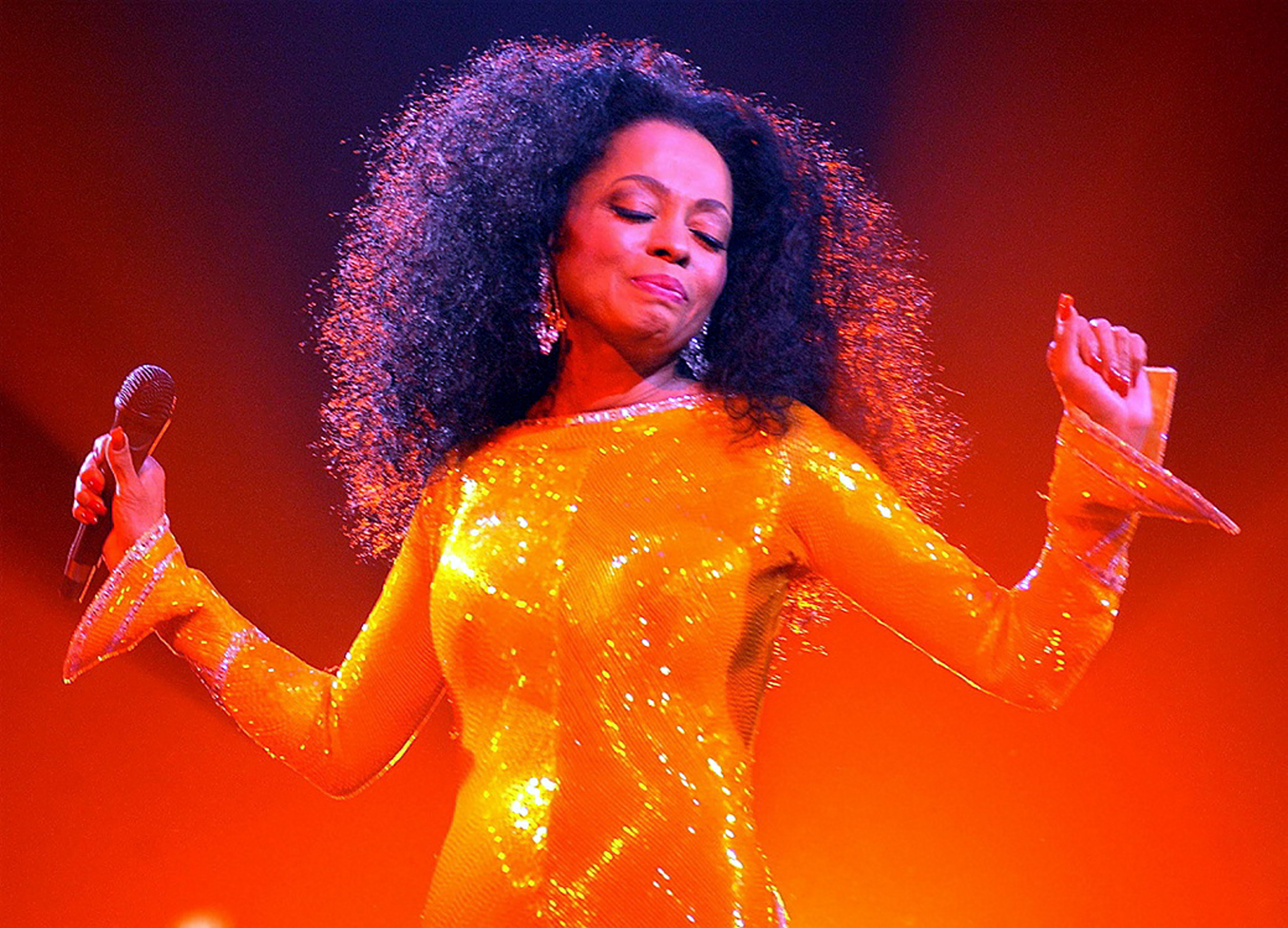 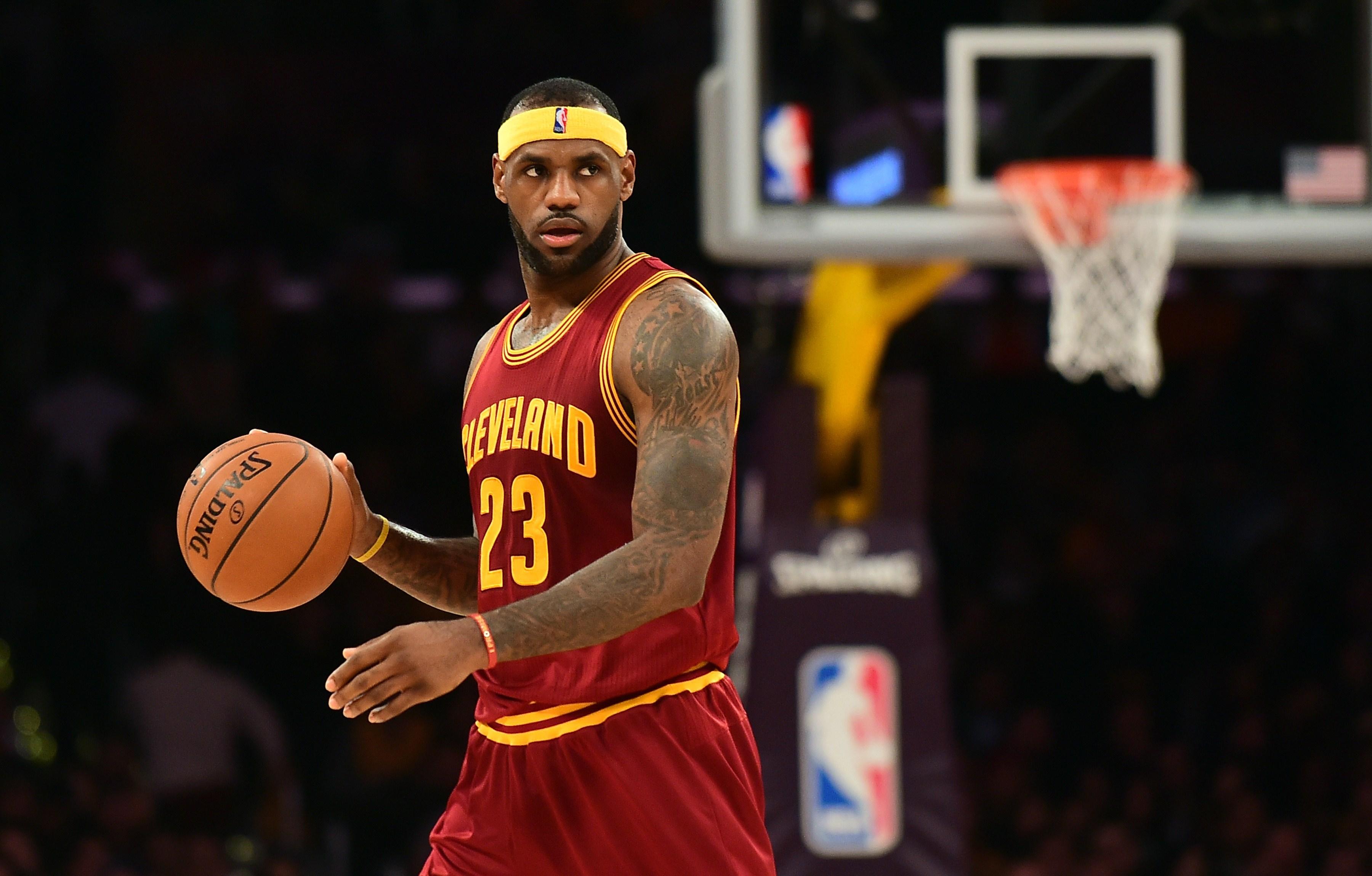