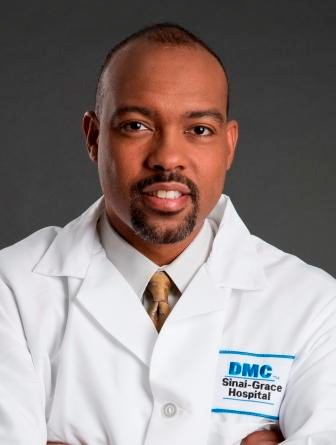 MIAMI — R&B and hip hop superstars R. Kelly, LL Cool J and TLC helped the ultimate “Party with a Purpose” get cranked up on the Carnival Breeze as the 2015 Tom Joyner Fantastic Voyage set sail for the Caribbean. The 16th cruise featured an ocean liner filled with 3000 urban sophisticates on a weeklong, nonstop adult party to benefit Historically Black Colleges and


The bestselling girl band of all time, TLC, began the show on the banks

of the Atlantic Ocean by firing off a string of their 90’s smash hits such as “Ain’t Too Proud to Beg,” “Creep,” “Scrubs” and, of course, their biggest hit “Waterfalls.”
With Joyner parked high above in the VIP section on the deck of the massive ship, lead singer Tionne “T-Boz” Watkins dedicated the searingly

” to the legendary fly jock, while also paying homage to icon as a Hall of Fame radio trailblazer.

James Todd Smith, aka LL Cool J, also sang Joyner’s praises as one of the first radio jockeys who played the rapper-actor’s music during a time when the music genre was struggling to gain mainstream appeal.
R&B bad boy R. Kelly dug into his vast vault of chart

topping hits and sprinkled them onto his audience like gold dust, ripping through his classics from the 12 Play album that made him a bona fide star and blazed to the end with the always crowd-pleasing “Step

in the Name of Love.”
Following that opening

night, the eight-day cruise set sail through the Caribbean with stops in George Town, Grand Cayman and also docks in the glamor city of Montego Bay, Jamaica before closing out in Isla De Roat An and returnin to South Florida.
Also dubbed the “Tom Joyner Cruise,” the TJFV raises money

to help offset some of the cost of attending HBCUs, many of which are private

and very expensive, while other schools are beseiged by increasing costs coupled with decreased federal and state funding.
Joyner has announced that the 2016 Fantastic Voyage date and itinerary has already

been set. For more information

onto fantasticvoyage.blackamericaweb.com.
Take a look

at the photographic highlights from this electric night on the TJFV 2015.