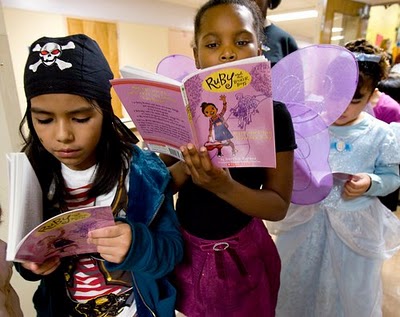 Big Sean had a serious problem with pop culture bad boy Justin Bieber feeling up his girlfriend Ariana Grande — while Sean was in the audience witnessing the whole episode — the ultimate sign of disrespect in his opinion
Bieber and Grande were onstage performing the single “Love Me Harder” when she got in front of Bieber and then he wrapped his arms around her lower waist and pulled her close to him.
Grande looked a little embarrassed, perhaps because her boyfriend Big Sean was watching from his perch in the audience, and it appears that Sean was seeing red based upon his now-deleted Twitter response.
Take a look at the video and then check out what Big Sean had to say on the matter, issuing what looks like a threat to the Biebs: