ATLANTA — John Lewis was yanked from the ranks of obscurity on a rural Alabama farm and catapulted to international icon status because he defied his parents and “got in the way.”
Taking his cue from Rosa Parks, who jump started the Civil Rights Movement by refusing to give up her Montgomery, Ala. bus seat in 1955, and Dr. Martin Luther King Jr., who lead the movement, the soft-hearted man with the Army soldier mentality “got into trouble” to defy the Deep Southern ethos of the time, helping to procure human rights for a historically oppressed people.
It was apropos that Congressman Lewis’ celebrity-rich 75th birthday party happened just a month after he celebrated the 50th anniversary of “Bloody Sunday” in Selma, Ala., and was bestowed a special award from President Obama on the infamous Edmund Pettus Bridge. 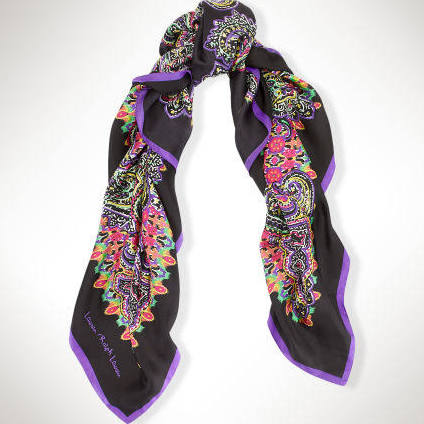 Celebrities and dignitaries from across the country and around the world spilled into downtown Atlanta and took over the Tabernacle to pay the ultimate homage to a gentle man yet fierce freedom fighter who was willing to give his life — and almost did, twice — in order to bring about a just balance in this society for all human beings. 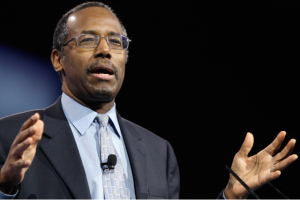 Take a look at the photographic highlights from the John Lewis 75th birthday celebration by flipping the e-page: