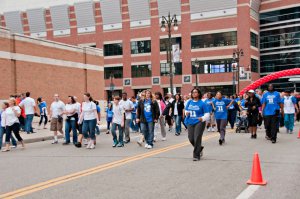 ATLANTA — The Trouble Man caused quite a ruckus in the city center on Friday evening as he and his closest family members and powerful political friends celebrated the opening of his new restaurant, Scales 925.
Rap boss and Hustle Gang founder T.I. was joined at the Ivan Allen Blvd. restaurant with his wife, Tameka “Tiny” Harris, a few of their children and Atlanta Mayor Kasim Reed and Councilman Kwanza among others. 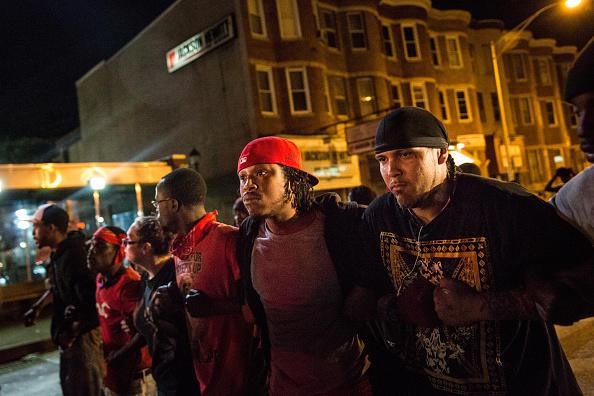 Scales 925 will offer a mix of “upscale Southern cuisine” and a design that “borrows from the Harlem Renaissance era.” The main dining room is described as “classy, elegant” and “very ornate and chic, but not stuffy.”
The culinary team includes “Chef Ashley,” who has been the longtime personal chef and caterer for T.I, and executive chef Messiah Gonzalez, who has worked at prestigious The Spence and Le Bilboquet.
The menu includes the likes of 925 Signature Fried Chicken, Triple Duck Meatloaf, and Buttermilk Fried Red Snapper.

Take a look at some of the photographic highlights from the event by flipping the e-page.