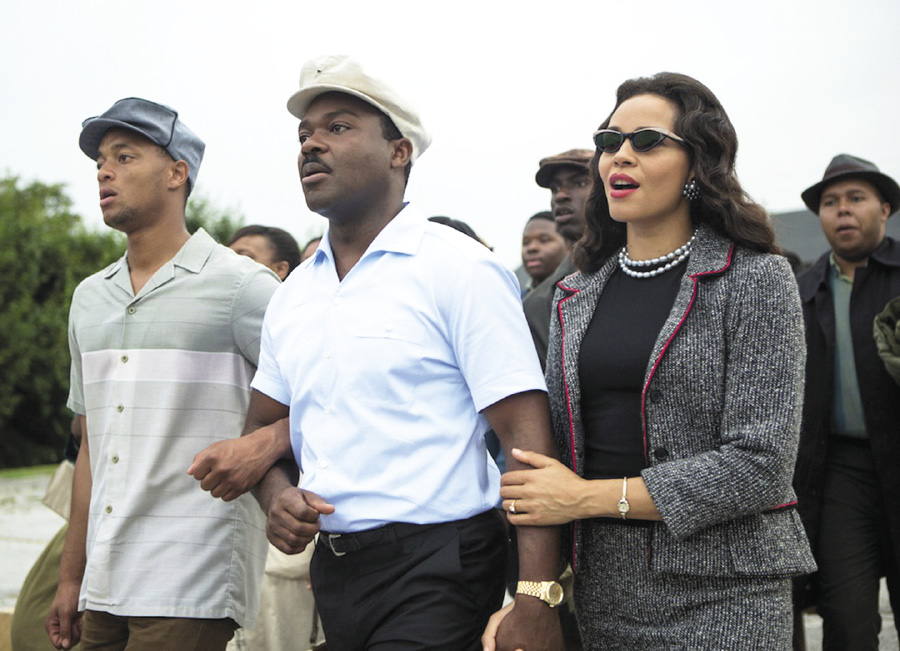 David Oyelowo, receiving raves from all quarters for his portrayal of Dr. Martin Luther King, Jr. in the groundbreaking movie “Selma,” is a classic case of an “overnight sensation” who has actually been around for quite some time.
Oyelowo is a man whose time has come, and he has prepared himself well. And by the way, if you consider Oyelowo — pronounced oh-yell-oh-whoa — to be a pronunciation challenge, consider that his middle name is Oyetokunbo.
“I turned down a lot of easier opportunities in order to go for the things that I really wanted to do, and what’s really nice is that it’s starting to work,” he said. “I’ve been an actor for 17 years and the level of activity that’s taking now is a culmination of a slow cooker approach as opposed to a microwave.”
Oyelowo is certain there was a spiritual dimension to his portraying the greatest civil rights leader of all time. As he put it, “I always knew that in order to portray Dr. King, I had to have God flow through me because when you see Dr. King giving those speeches, you know that he was moving in his anointing.” 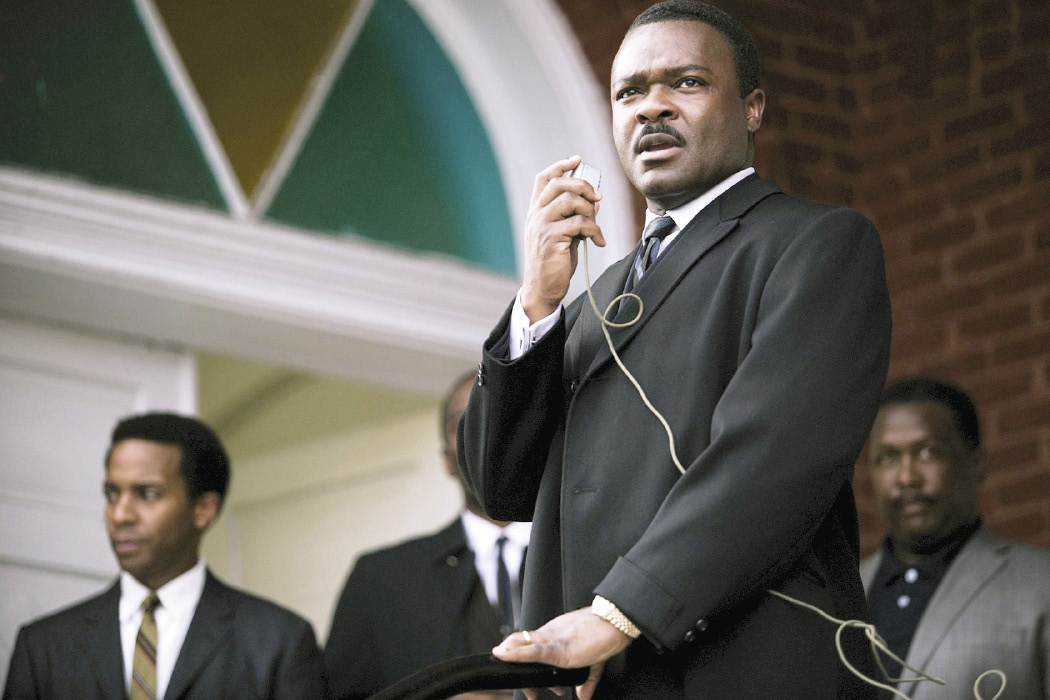 LIKE KING, Oyelowo believes that injustice must be confronted and overcome, but to allow bitterness and hatred to fester is counterproductive on all levels.
“There are many, many communities, many ethnic minorities, many civilizations that have been brutalized but you have to move on,” he said. “You cannot perpetually stay in a place of blame. It’s just a downward spiral.”
But even so, “We can’t afford to deny our past in a bid to be empowered. What we can do is contextualize the past.”
It is interesting to note that Ava DuVernay, director of “Selma,” was blocked from using Dr. Martin Luther King, Jr.’s actual words by King’s children, who in some ways have been a disgrace to his legacy and memory. Profit seems to be the motivating force for Martin III, Dexter and Bernice King, and they continue to spend much time bickering among themselves and with others.
However, the King siblings did acknowledge the fact that Oyelowo “captured Dad’s essence.”
DUVERNAY had the Herculean task of writing new speeches, in the spirit of the originals. But it is easy to imagine Dr. King approving of his words being used in such an important movie.
Oyelowo was born in 1976 in Oxford, England, to Nigerian parents. He got his first taste of acting by attending a youth theatre. It felt right, so his next step was to study theatre at City and Islington College. After that he took an art foundation course, subsequently winning a scholarship to the London Academy of Music and Dramatic Art.
By 1999, with an even more clear idea of what his career direction had to be, Oyelowo was ready to launch his professional career. That came in the form of a season with the Royal Shakespeare Company, ably handling several roles.
He later formed his own theatre company in Brighton, a resort located on the southern coast of England, co-running the business with several other actors along with his wife, actress Jessica Oyelowo. (The couple now lives in Los Angeles with their four children.) He also made his directorial debut with this company.
FROM THERE it was a series of successfully met challenges, on television, on the big screen and on stage. There was even an audiobook in 2007.
But Oyelowo was best known — to British audiences — for the TV drama series “Spooks” in which he portrayed MI5 officer Danny Hunter.
Interestingly, “Selma” is not the first time David Oyelowo has worked with director-writer Ava Duvernay. In 2012 he appeared in a movie titled “Middle of Nowhere.” Duvernay had long been a fan of his work. The film received rave reviews when it premiered at the Sundance Film Festival, an American festival that takes place annually.
It was also in 2012 that Oyelowo worked for the first time with director Lee Daniels in a film titled “The Paperboy.” The next year he worked with Daniels in “The Butler” and received an NAACP Image Award in the Outstanding Actor in a Motion Picture category.
The cast of “The Butler” also included, among many others, Forest Whitaker (who took home an NAACP Image Award as Outstanding Actor in a Motion Picture), Oprah Winfrey, Clarence Williams III, Cuba Gooding, Jr. and Lenny Kravitz.
Oyelowo is scheduled to costar with Kenyan actress Lupita Nyong’o, an Academy Award winner, in a film titled “Americanah.”
Looking over his past, examining the present and pondering the future, David Oyelowo says, “What I’m looking to do is constantly defy expectations.”