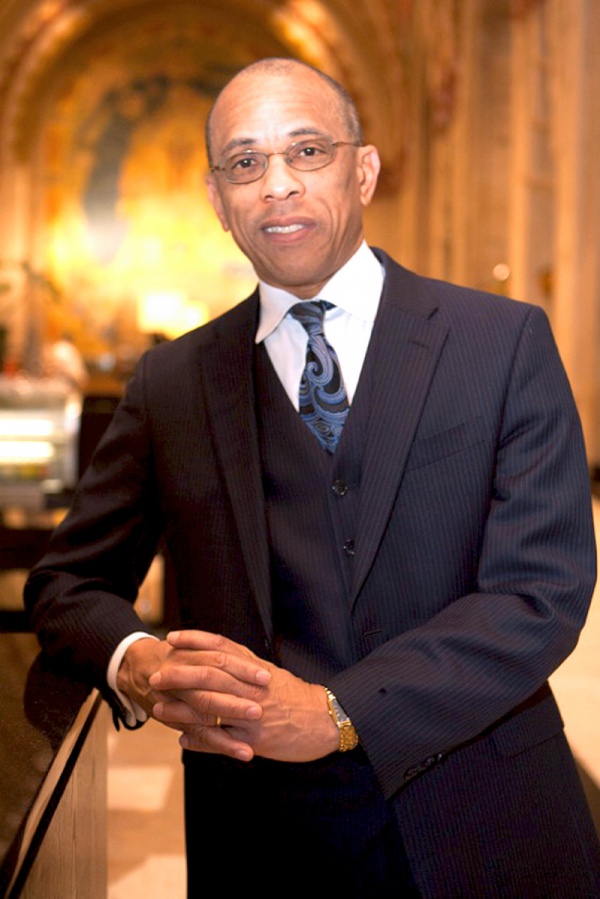 Jeffrey Collins has worn many hats in this town. He is a former U.S. attorney for the Eastern District of Michigan, an appeals court judge and a distinguished lawyer. Now he has authored a book on ethics titled “Do the Right Thing: Make Ethics Your Brand.”
In this interview with Bankole Thompson, editor of the Michigan Chronicle, Collins, who joined the administration of outgoing county executive Robert Ficano as ethics czar in the middle of heightening federal scrutiny, explains why he accepted the job to come in and straighten out an administration that saw top county officials falling on their swords as they pled guilty in a corruption probe where some are already serving jail time.
Did Collins use his relationship as a former prosecutor to stem the tide of a mounting investigation? Did he install any ethics rules in county government? What is his advice for the incoming county executive, Warren Evans, who defeated Ficano last November? What was Ficano’s biggest mistake? Find out in excerpts from the interview. 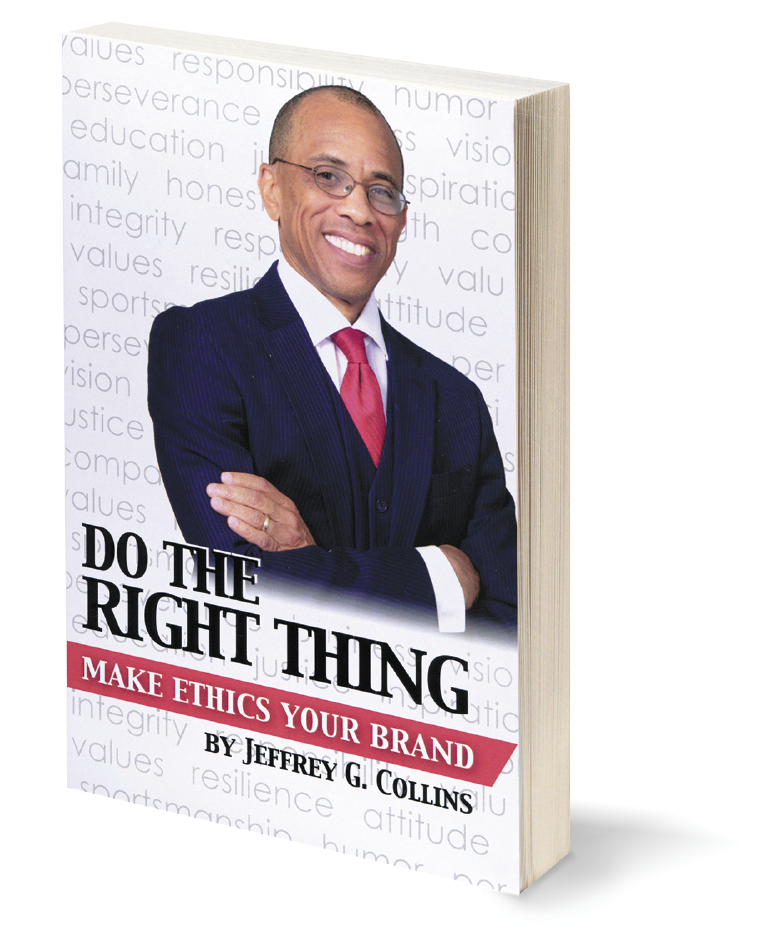