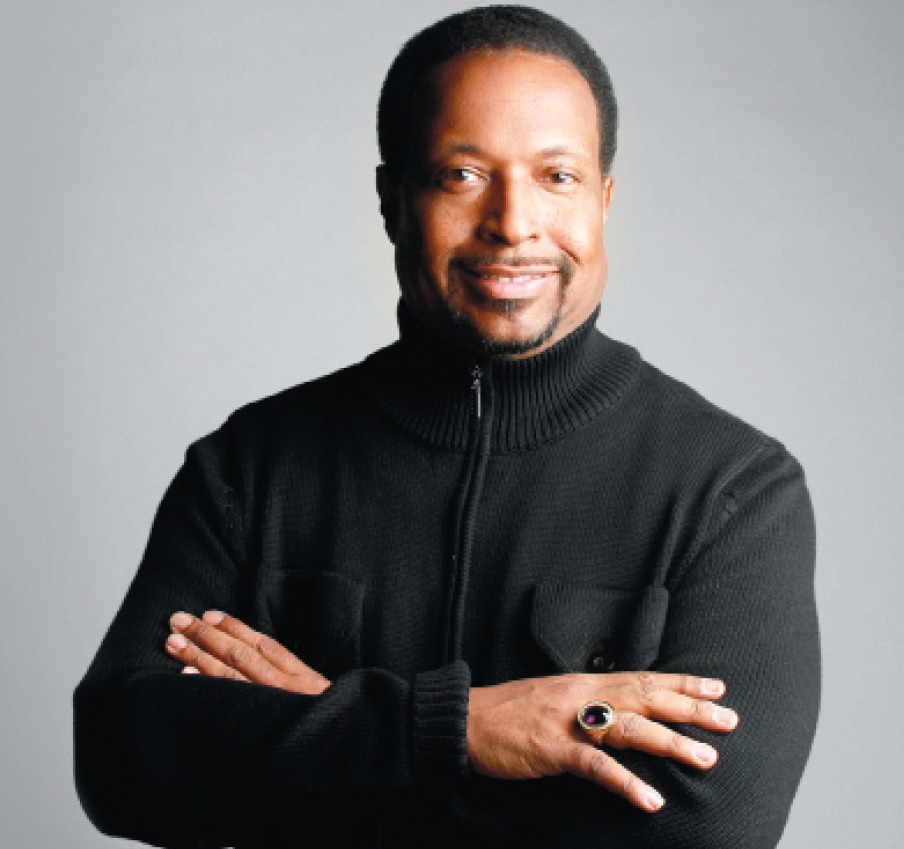 “If I am passionate about anything, it is helping our young people lead productive, fulfilling lives and helping our families break the cycle of dysfunction, poverty and despair.” – Bishop Edgar L. Vann.

Few men or women of the clergy have positively impacted the lives of so many people on so many levels in Detroit and beyond more than Bishop Edgar L. Vann, pastor of the 5,000-plus-member Second Ebenezer Church on Detroit’s east side. He is the driving force behind his church’s mission, which is to “bring persons into a saving and redemptive relationship with Jesus Christ, being Christ-centered, Word based, Holy Ghost driven, culturally conscious and a socially aware body of believers called to make a difference in a dismal world.”

Bishop Vann will receive the Community Spirit Award at the Michigan Chronicle’s Legacy in Motion event at Cobo Center on Saturday, Nov. 22.

Standing at the helm of Second Ebenezer, since 1976, Vann has been the architect of initiatives and movements that have reached far beyond the church’s walls, all of which have touched and positively impacted virtually every aspect of life in communities throughout Detroit, across the nation and even around the world. Over the past four decades, Vann has been an activist dedicated to finding ways to end illiteracy, poor academic performances in inner-city schools, and the infringement of civic and human rights, including voter disenfranchisement, housing and job discrimination, and an array of other social and cultural issues.

When residents of Detroit came under the auspices of an emergency manager 18 months ago, some feared civil unrest on the streets of Detroit was just a matter of time. While many African-American leaders met regularly to prevent such actions, many of these meetings were convened by Vann and held at his church.

“There was a lot of consternation in Detroit with regard to the emergency manager law, especially after a statewide vote to do away with the previous law,” Vann said. “I love the city and we were all concerned that tempers and emotions were extremely high. These are very sensitive issues, especially for African-Americans who have seen voting rights abrogated.”

In addition to his leadership role in the pulpit and in community circles, Vann is also the founder of Vanguard Community Development Corporation (VCDC), the non-profit development arm of Second Ebenezer. Founded in 1994, VCDC is a comprehensive, holistic community service and development organization that works to facilitate, coordinate and ignite education, economic and community development for youth, adults and families.

“Showing leadership in the community and making things happen for people every day is my calling,” said Vann. “Even though Sundays are our preeminent focus, our work in the community is as important a role as any. People don’t want to hear you preach and teach and shout about doing things; they want to see it actualized. So I have a deep understanding that my role is just as much about the entire community as it is the church. I counsel, mentor, engage with and inspire, and just as importantly, listen to thousands of people who don’t attend Second Ebenezer Church. “

“I deeply understand how the power of connections can bring the energy to the entire sphere that will lead to much greater impact than any one of us taking on a task alone,” explained Vann, who with wife, Sheila R. Vann, are the parents of two adult children. “I’ve found one of my greatest talents is translating what is occurring in the community to leaders who have the capacity to make an impact.”

One of Vann’s many supporters is newly elected U.S. Senator Gary Peters who said, “With the good bishop’s message of empowerment and dedication, Second Ebenezer today has grown to be one of Detroit’s premier ministries, inspiring its congregants toward the path of life transformation. The inspiration that Bishop Vann provides is not just through words and teachings, or just through building better souls. Bishop Vann is a real builder and innovator in our community.”