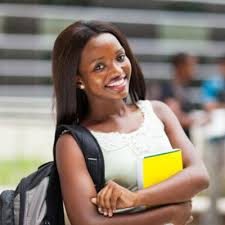 In 2013, 208 high schools and career technical schools participated in Michigan College Application Week. Of the 182 schools that reported data, 16,279 seniors participated with 20,975 applications submitted. 47 percent of the students indicated applications submitted during MCAW were their first applications, and 37 percent indicated they would be the first in their families to attend college.  Most applications were submitted to in-state colleges and universities (19,719).
An interactive map of participating schools can be found at www.micollegeaccess.org/2014-host-sites or a list can be emailed to you by request. For more information on Michigan College Application Week and MCAN, visit https://www.micollegeaccess.org/statewide-initiatives/college-application-week.