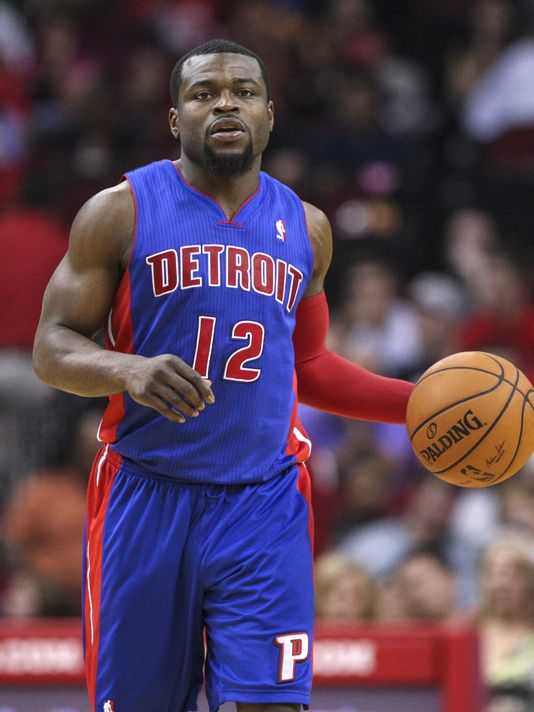 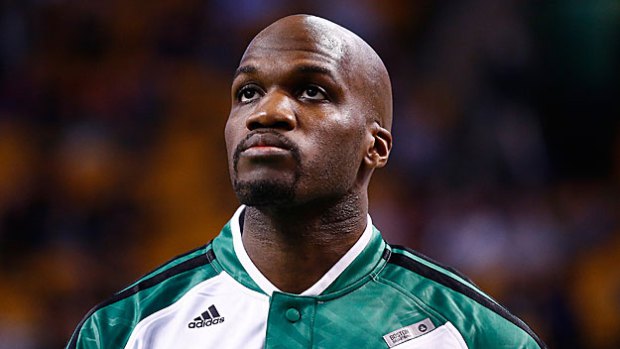 Detroit, MI -The Detroit Pistons have traded guard Will Bynum, after six seasons, to the Celtics for center Joel Anthony. The Pistons went into training camp with four point guards on the roster including Brandon Jennings and free-agent signee DJ Augustine. Despite having the best chemistry with center Andre Drummond, Bynum always found his way out of the lineup due to inconsistencies with his play. He goes to a Celtics team that is very deep at the point guard position with all-star Rajon Rondo and first round pick Marcus Smart. They are expected to waive Bynum to help stay below the salary cap this season, Bynum will make $2.6 million this season.
Joel Anthony adds another dynamic big-man presence to the Pistons who lack size behind up-and-coming center Andre Drummond. The Pistons will be without center, Aaron Gray, for part of the season with an undisclosed injury that has kept him out all of training camp. They will also be without shooting guard Jodie Meeks for 6-8 weeks of the season due to a stress fracture in his back. The Pistons plan to rebound after a disappointing 29-53 season, missing the playoffs for the fifth straight season. They were counting on Meeks to add his excellent long-range shooting ability (40 percent last season), which the team lacked last season. The Pistons open their season Oct. 29th at Denver.