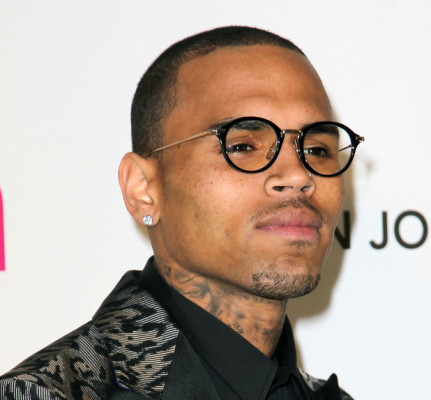 Any talk of Chris Brown being gang affiliated is false, according the singer himself.
Chatting with MTV News on September 11, Brown denied being involved with any gang. In his eyes, gangs are among the many people he sees everyday .
“When you’re in L.A. and you’re around people, you meet everybody — you meet Crips, you meet Bloods, especially in this industry that I’m in,” the entertainer said. during a sit-down on September 11. “I’m not in the country world, I’m not in the all-the-way pop world. [When] you’re in hip-hop, all of that meshes.”
Brown’s denial comes amid news reports of him having alleged ties to the Bloods in Los Angeles and his family being worried regarding the matter. In July, TMZ.com posted a video of Brown throwing up gang signs and reported that he had ties to the Fruits Piru gang.
Most recently, the site reported Monday (September 29)TMZ reported that Brown’s mother and his girlfriend, Karrueche, asked his therapist to advise him to be mindful of this career and well-being while advising against aligning with gang-affiliated circles. In addition, the site noted efforts by the LAPD to reach out to LA club owners to urge them to not book Brown for shows. Authorities claim the violence following some of his performances has been set off by members of Brown’s entourage.
To see Brown’s MTV News interview, click on the video below: