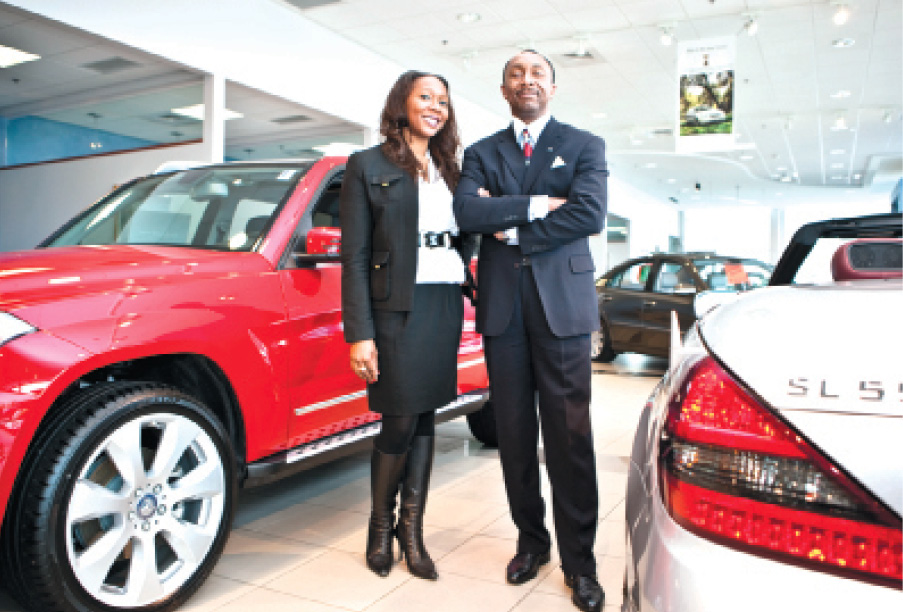 Viola Davis and the cast of Shonda Rhimes’ juggernaut drama, “How to Get Away With Murder,” has captured the American imagination in the most improbable manner. And in the process, it has managed to twist many viewers’ brains into knots trying to keep up with the flow of the show that moves with turbo-engine speed.
HTGAWM actually equalled, or perhaps even surpassed, the intrigue and excitement generated from Rhimes’ other produced show, “Scandal,” and has helped the already legendary Rhimes monopolize Thursday nights. This is not even counting her first mega-hit show, “Grey’s Anatomy.”
The dizzying and pulsating plot lines has kept millions guessing and has inspired hilarious memes and Twitter posts. Take a look a sampling of the responses:

Tags: #HowToGetAwayWithMurder, #HTGAWM, How to Get Away with Murder, Scandal, Shonda Rhimes, Thursday Nights, viola davis