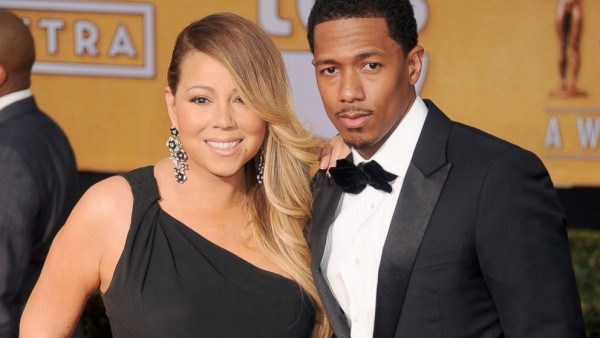 What a difference a few years makes.
With a monetary worth of $510 million and a successful music career, Mariah Carey definitely had more when she married Nick Cannon. But now things have switched, as Nick is the one bringing in more money now. Mariah’s career has seen a slight pause lately since the May release of her latest album, which sold just over 100,000 copies.
An insider tells OK Magazine reports that between Cannon hosting “America’s Got Talent,” deejaying, producing and developing a line of back-to- school products, he’s now worth an estimated $20 million.
And the singer reportedly wants her cut of her estranged husband’s fortune.
“She claims that marrying her allowed him more opportunities than he would have gotten before,” the insider says. “But Nick says she’s nuts. Mariah’s used to getting what she wants, but Nick will fight her tooth and nail for the money.”
Time will tell whether Mimi will get what she’s looking for. In the meanwhile, the insider revealed that relations between Nick and Mariah have been shaky for good bit as reared its ugly head.
“Mariah has suspected Nick of being unfaithful all along, and intends to use it against him,” said the insider, who noted Nick believes Mariah has had inappropriate relationships with bodyguards and trainers, adding, “He knows she hasn’t been innocent.”
Read more at https://www.eurweb.com/2014/09/is-mariah-carey-gunning-for-nick-cannons-finances/#jvlq7GeM3UzXYTQT.99