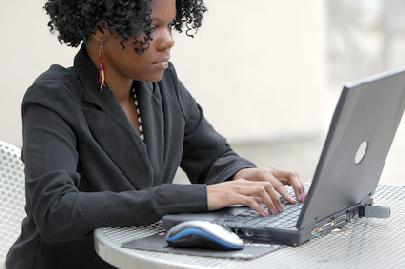 (Via IBT) – Unemployment rates are falling for nearly every group of Americans — except for black women.
About 10.6 percent of adult African-American women age 20 or older are unemployed, unchanged from a year ago, according to Friday’s jobs report from the Labor Department.
Unemployment for all adult women declined to 5.7 percent from 6.2 percent a year ago, while unemployment for adult Hispanic women rose to 8.1 percent from 7.7 percent. For single mothers it rose to 9.3 percent from 9.1 percent last year. The unemployment for adult African-American men declined to 10.8 percent from 13.4 percent a year ago.
While black men suffered more job losses than black women during the recession, black women continued to lose jobs during the recovery while black men regained jobs. Between June 2009 and June 2011, black women lost 258,000 jobs while black men gained 127,000 jobs, according to government data.
Get MORE of this story at International Business Times.
Read more at https://www.eurweb.com/2014/09/report-black-women-face-grim-employment-outlook/#Izk4wu0KIxKbP3Ad.99