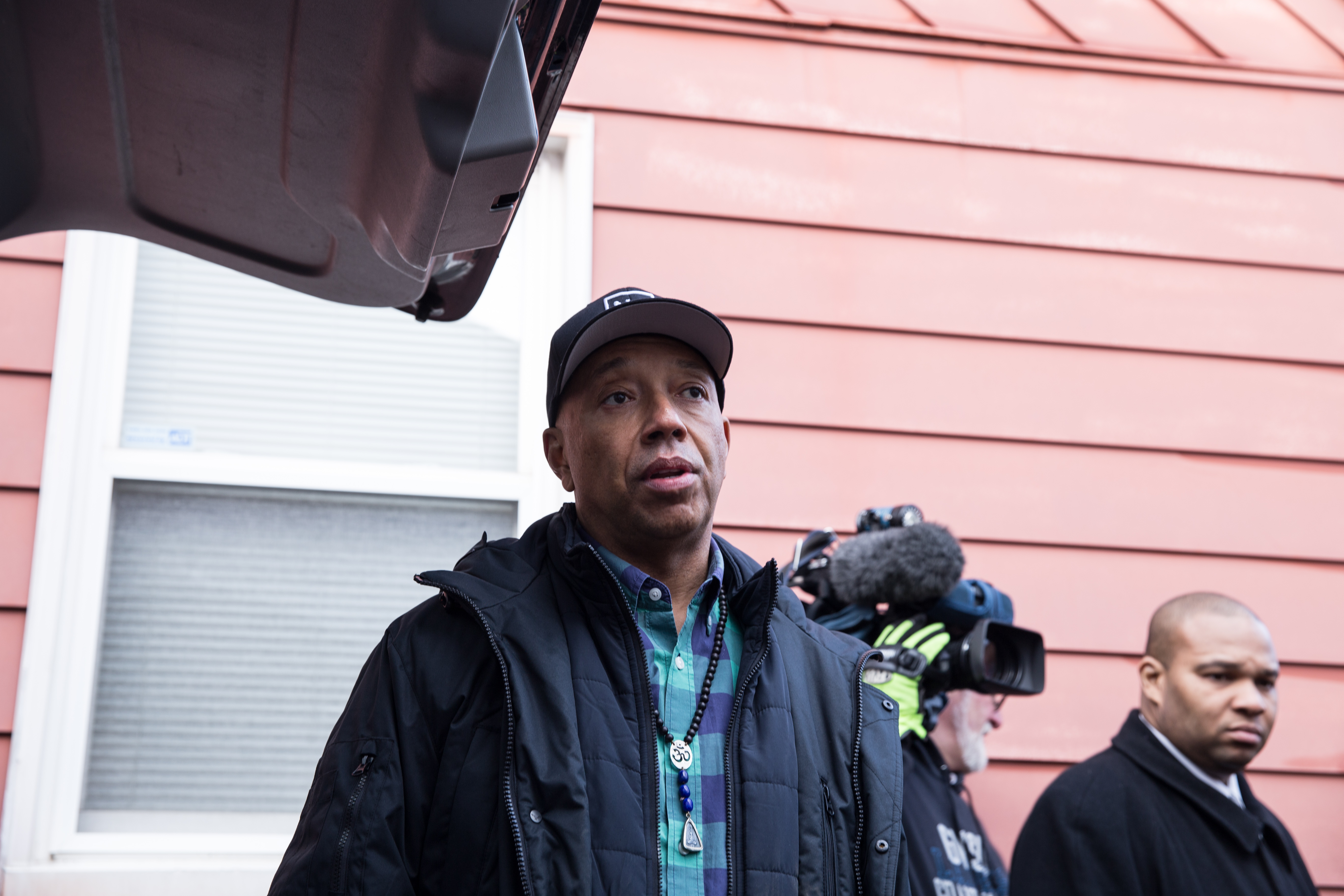 The August jobs report has been released and a 6-month trend of hiring above 200,000 was snapped. U.S. employers added just 142,000 jobs, the smallest gain in eight months.
On the other hand, the Labor Department says the unemployment rate fell to 6.1 percent from 6.2 percent. But the rate dropped because fewer people were working or seeking jobs.
Employers also added 28,000 fewer jobs in June and July than the government had previously estimated.
August’s job gains were far below the average monthly increase of 212,000 in the past 12 months. The slowdown was unexpected after most recent economic data suggested that the economy is growing at a healthy pace.
Still, wage gains have been sluggish since the Great Recession ended in 2009, and consumers remain cautious. Consumer spending dipped in July, the first decline since January.
Read more at https://www.eurweb.com/2014/09/august-job-numbers-way-off-recent-pace-only-142000-positions-added/#yeXxgWjVrDicrFzT.99