Missy Elliott fans went volcanic after they learned that a woman with obvious Asian heritage was cast to play the pioneering rapper-producer in the upcoming Lifetime biopic on singer Aaliyah.
Normally, televised biographies or movies based on a famous person feature an actor with resemblance to the star being portrayed to make the project believable and authentic.
However, in this case, there appears to be no resemblance in race, skin texture, height or body build between Missy Elliott and the woman cast to play her. Actor Izaak Smith, meanwhile, doesn’t really look like Timbaland, either, but he is a lot more digestible because of comparable skin tone and racial heritage.

Missy fans and hip hop heads everywhere were ready to blast because of this slap-in-the-face indignity and they stampeded onto Twitter to create the hashtag #LifetimeCastings to vent their rage and managed to drag Lifetime all over cyberspace.
Take a look: 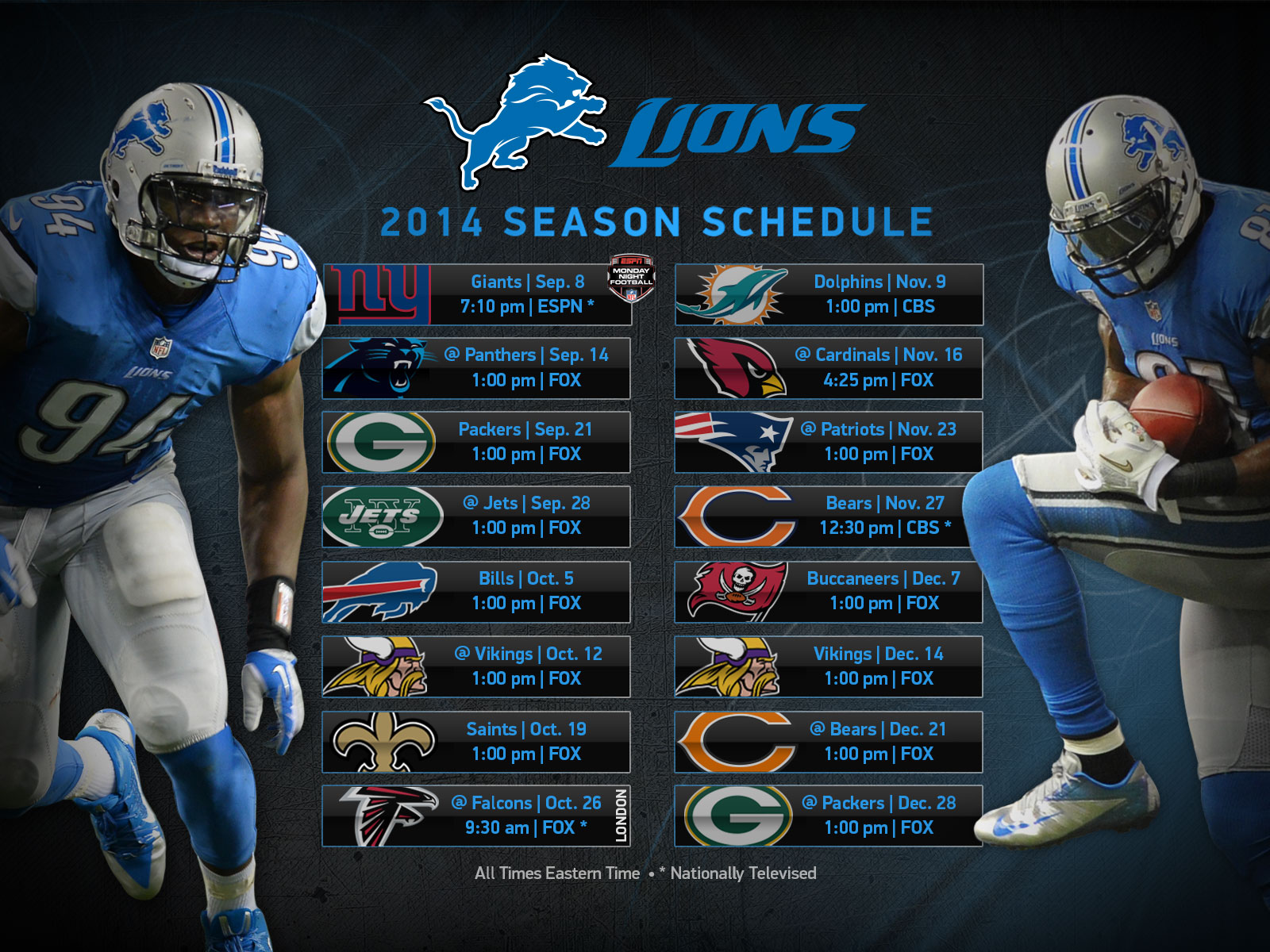 Take a look at what else Black Twitter had to say below: