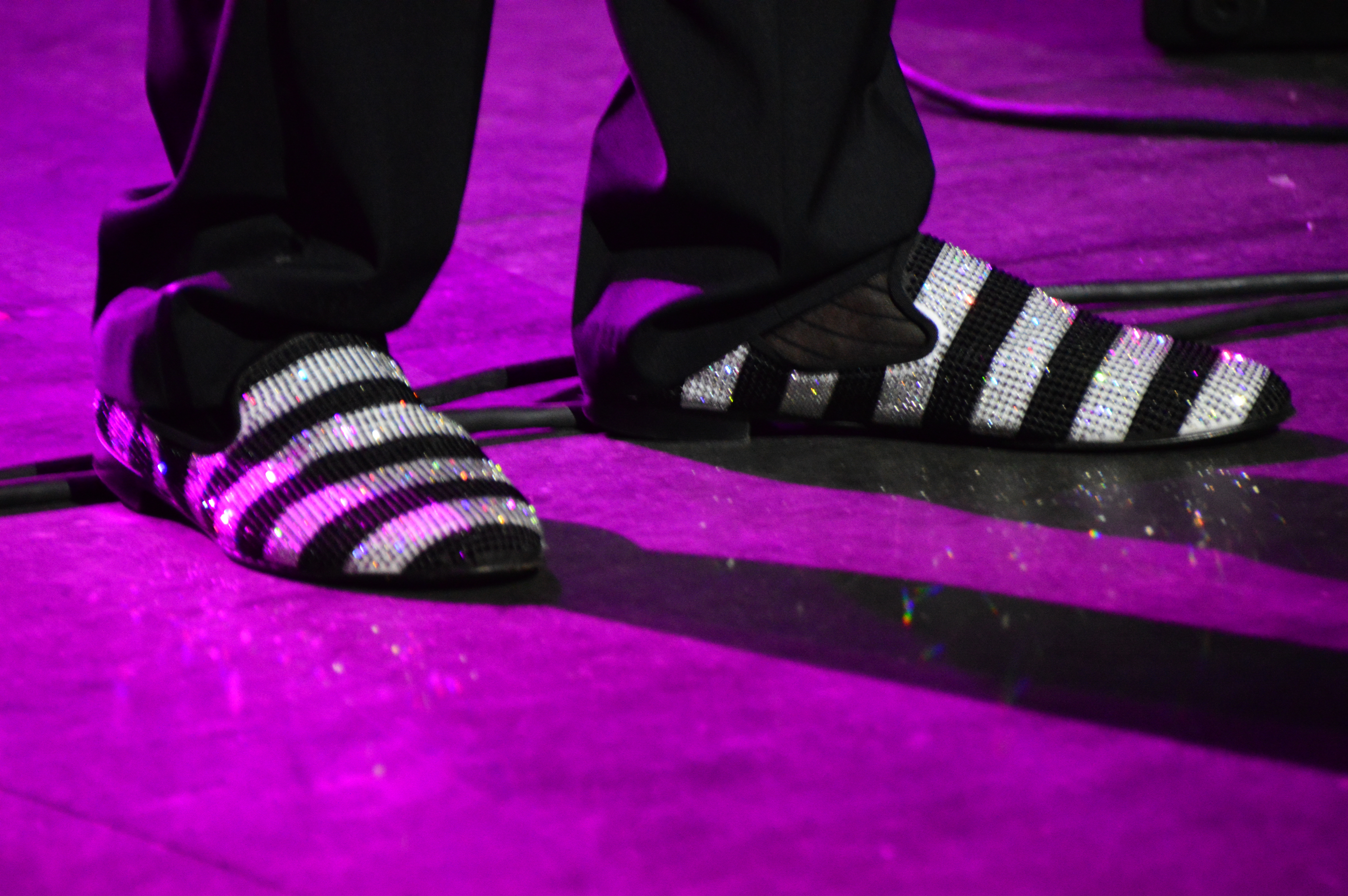 Reports have surfaced the day after Porsha (Stewart) Williams was hired as a permanent employee of “Dish Nation” that Ebony Steele (pictured above with HeadKrack) was basically shoved out of the door at the “Rickey Smiley Morning Show” because she had a falling out with the man whose name the show is named after.

Williams, a star on the “Real Housewives of Atlanta,” had been the celebrity fill in on the “Rickey Smiley Show” and “Dish Nation” for the past several weeks, as a temporary replacement for Steele. Her unofficial audition went so well — Williams had an undiscovered flair for churning out entertainment gossip with flavor — that “Dish Nation” decided to keep her full time.

Actress and model Claudia Jordan replaces Steele on the RSMS.

As for Steele … While the Hip Hop Enquirer reports that a falling out between the former friends, there was no specifics as to what the source of the fallout was. But if one is the boss and the other is a talented and charismatic underling, guess which one is going to go?

Not hard to figure out. 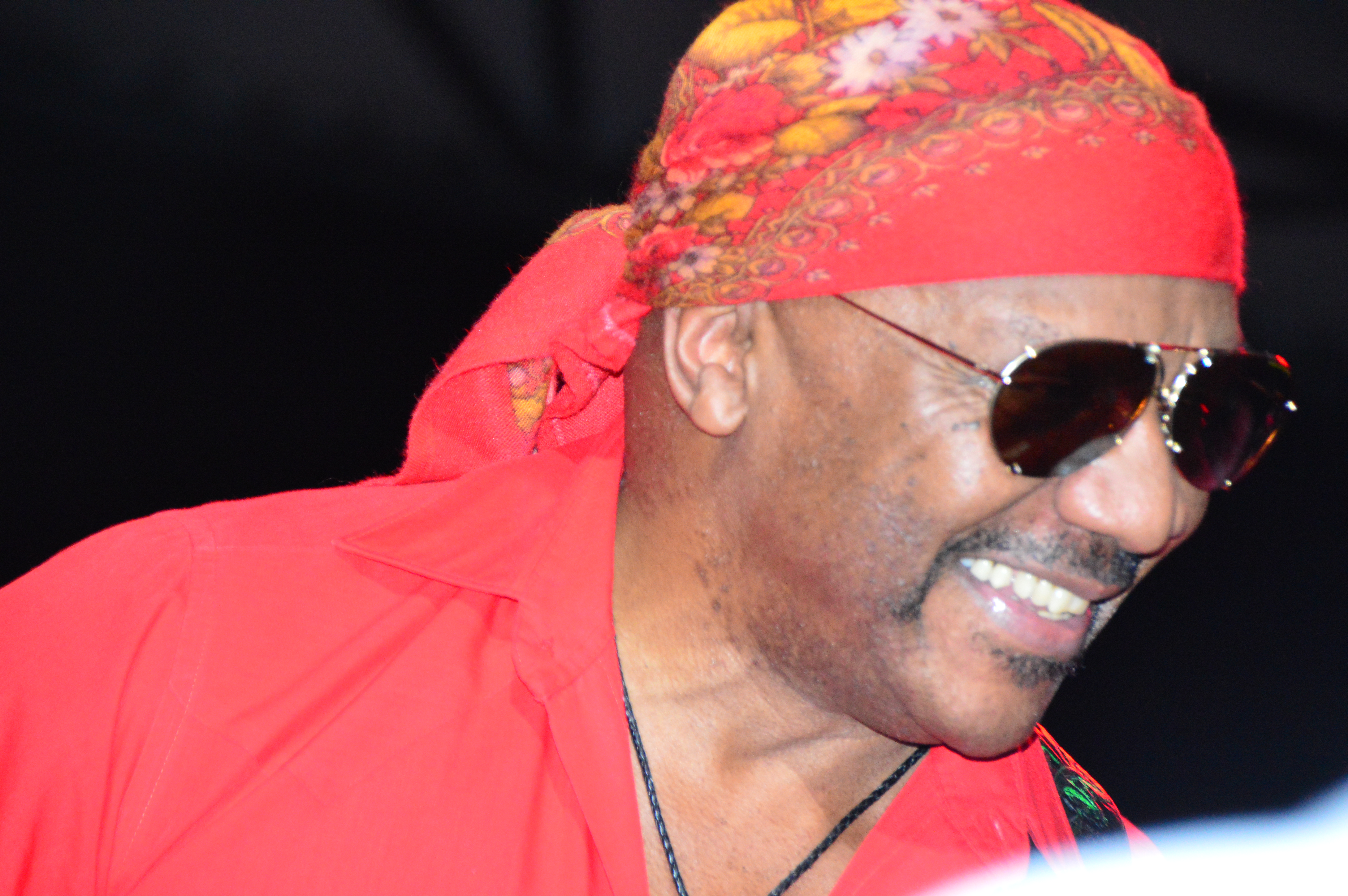 Besides, Smiley’s “statement” on Steele’s sudden departure had a robotic or mechanical feel to it, as if it were pulled from a saved computer file:

“After 7 years with “The Rickey Smiley Morning Show,” our girl Ebony Steele is moving on. We’ll miss her wit, charm and funny personality, and we thank her so much for everything she brought to the show. She will always be part of my radio family.”

Rumors had begun to surface that Smiley had become irked by Steele’s rising stardom as she was hosting and guesting at events all over the city and Southeast region. Steele is very accessible and her unpretentiousness and lack of outward arrogance makes her a people magnet.

Steele kept it classy, even though she has still not been given an explanation for her unceremonious ouster from both the radio show and “Dish Nation.” She said she will pursue her entrepreneurial dreams and other opportunities “within the same family.”

In the end, this may prove to be a Godsend for Steele.