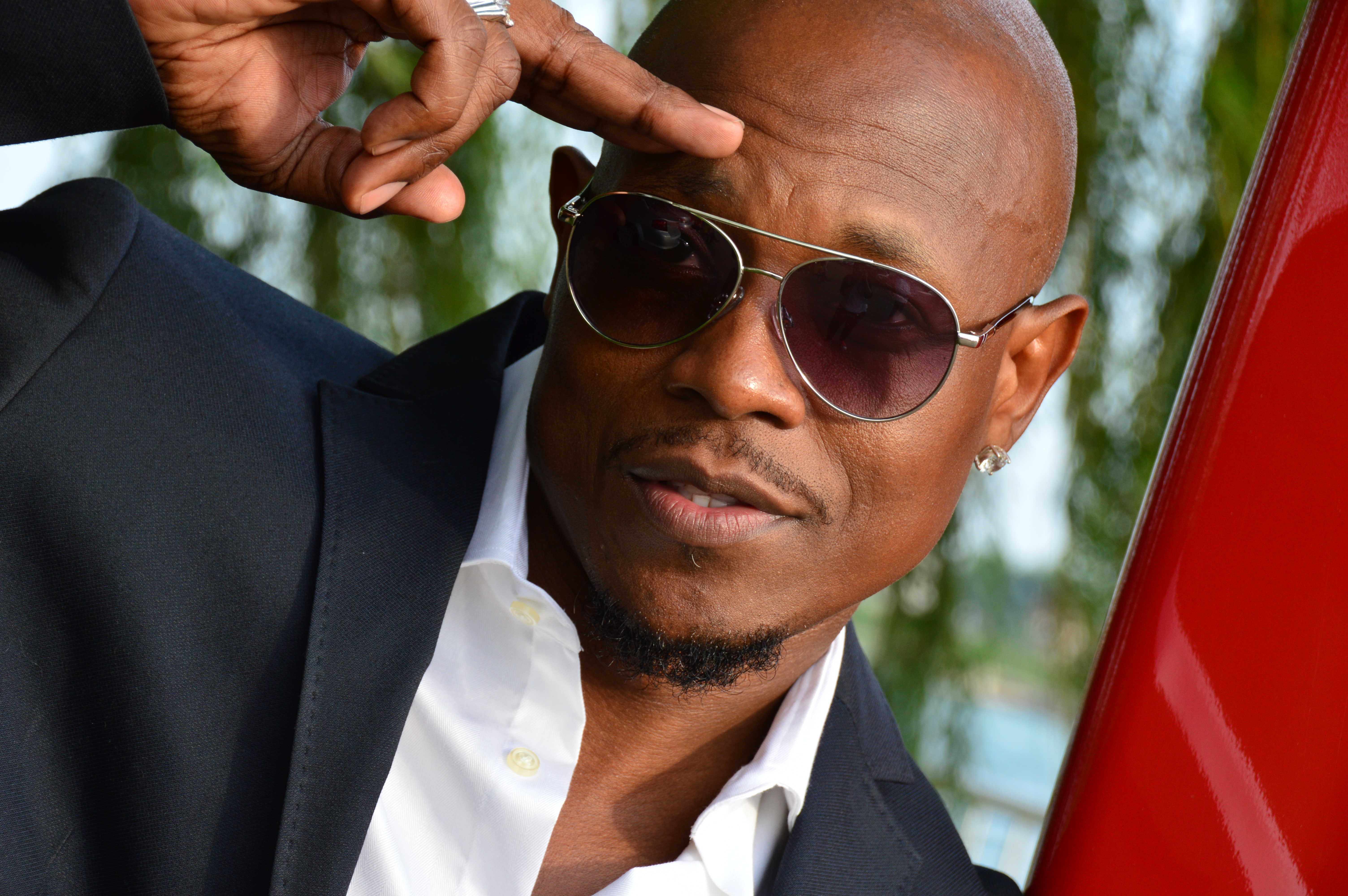 The numbers are mind boggling as well as devastating. Blacks are eight times more likely to test positive for HIV than their white counterparts.

Nearly half of all new cases of HIV are black Americans, despite the fact that blacks make up only 12 percent of the U.S. population. Hispanics, the study says, are also about 12 percent of the population, but blacks dominate the rate of new contractions.

The other way to look at the HIV epidemic is to consider how people get infected. Broken out this way, the data show that for a decade now no progress has been made among gay men.

The numbers are so alarming that the Washington Post said it will take a trip down to the so-called black gay capital of the nation, Atlanta, to try to figure out what is going on.