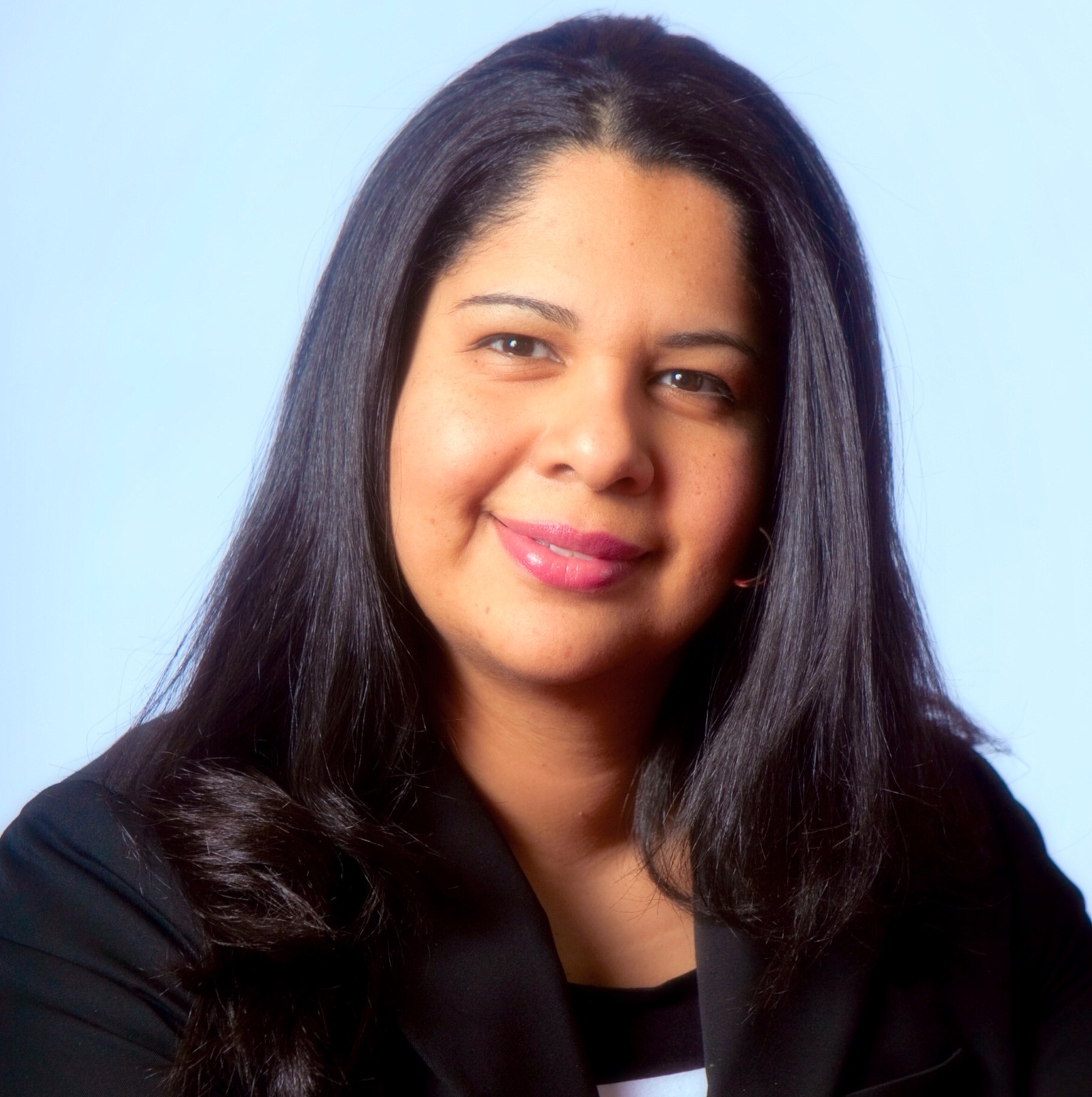 DETROIT, Mich. — Veronica Conforme, a former New York City public schools leader who ran the
operations of America’s largest school district, has been named Interim Chancellor of the Education
Achievement Authority of Michigan by the reform district’s board of directors. Conforme has been an
advisor to the EAA since January.
Ms. Conforme served at the New York City Department of Education for over a decade, culminating in
her appointment as Chief Operating Officer. She oversaw a $23 billion budget and 130,000 employees,
directing organizational strategy, finance, technology, family and community engagement, fundraising,
operations and communications. She was also Chief Financial Officer and the Deputy Chief Schools
Officer, overseeing the day-to-day activities of the city’s 1,700 public schools.
“During this time of transition, Veronica is the best candidate to lead the Education Achievement
Authority of Michigan,” said Joyce Hayes Giles, chairperson of the EAA Board of Directors. “She is a
proven leader with outstanding academic and administrative capabilities; she has a vision for improving
the educational experience of every student and strengthening the professional development of our
teachers.”
Ms. Conforme is a relentless advocate for students and has spent years working to ensure that all
students have access to a high quality education. Her past roles have included serving as Vice President
for the “Access to Opportunity” campaign at The College Board. Ms. Conforme led a campaign to
ensure that students from low-income backgrounds participated in Advanced Placement courses and
enrolled in colleges equipped to succeed.
“Veronica is one of the country’s most capable educational leaders. She has precisely the right
experience and talent, coupled with an unwavering commitment to educate all children, to transform a
struggling urban school system,” said Joel Klein, former New York City Schools’ Chancellor. Klein worked
with Ms. Conforme at New York City’s Department of Education.
Letter To The Community: 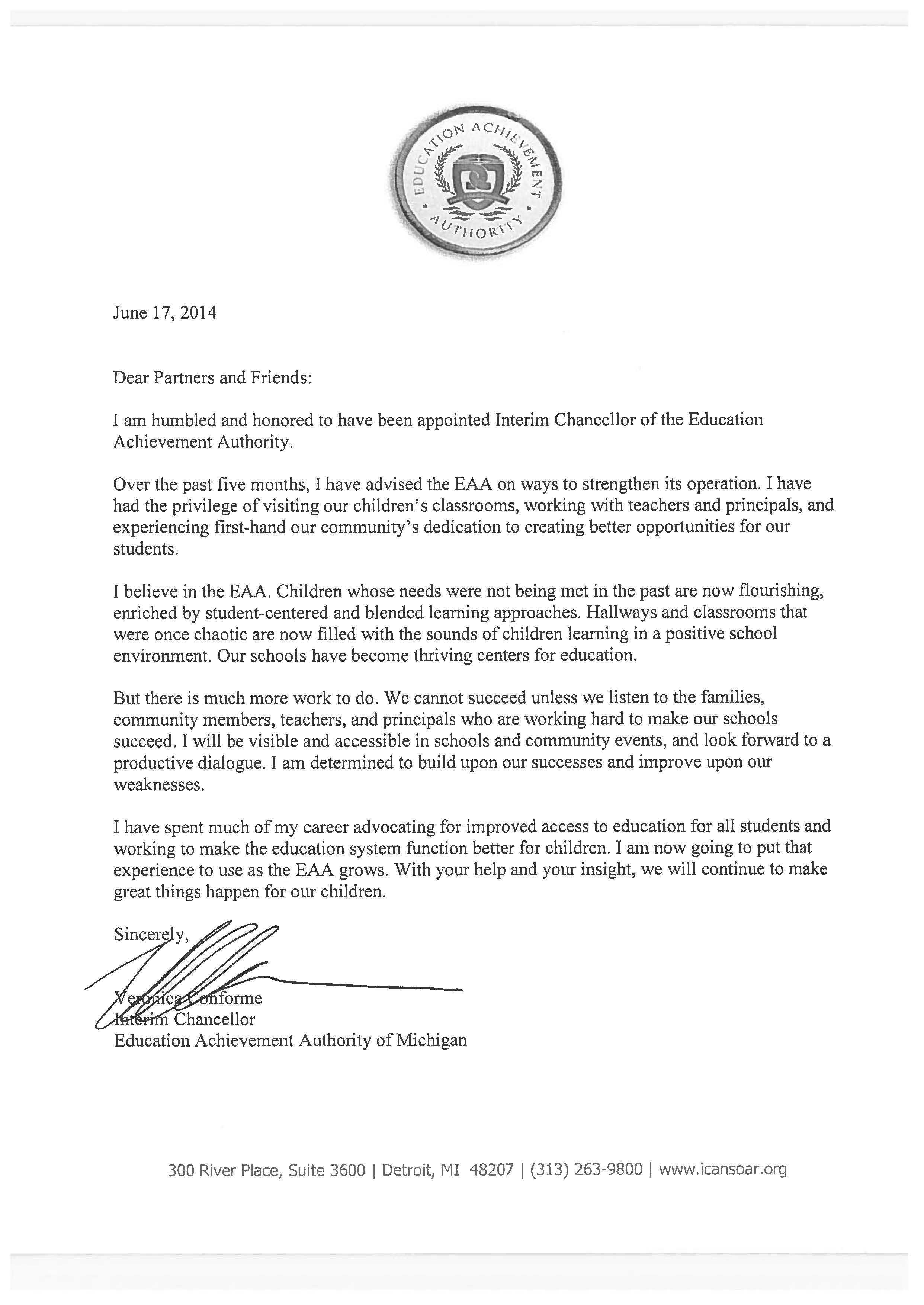