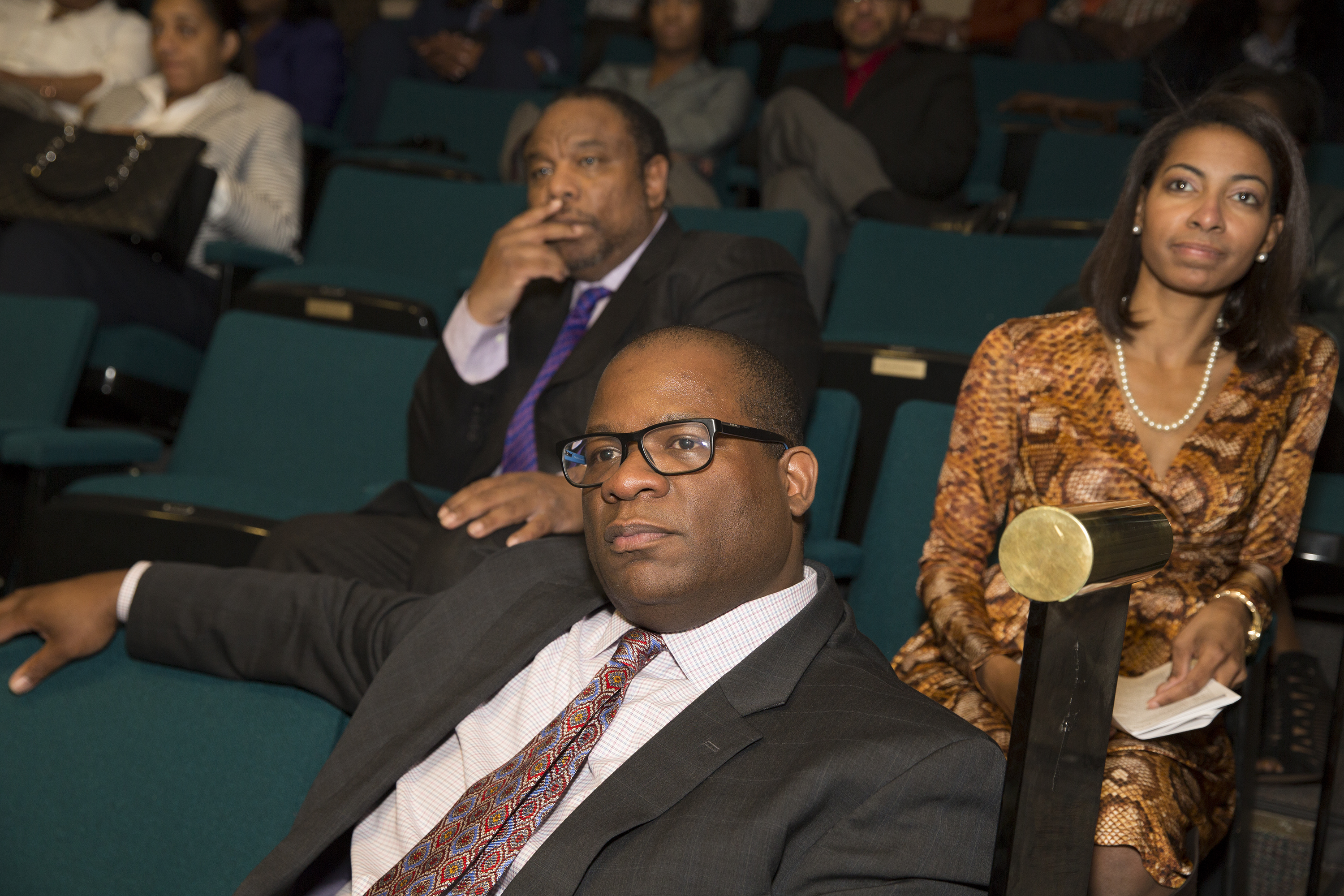 In the NBA, it’s pretty safe to say that most–if not all–of the players are highly competitive. After all, you play to win the game. It can also be noted that NBA players pride themselves on being very stylish on the court. From the colorful shoes and socks, to the decorative headbands and other accessories, players do want to look good as they play to win. That same combination of competitiveness and trend-setting style can be seen off the court.

The league’s trendy fashion sense can be attributed partly to former NBA Commissioner David Stern, who implemented the player dress code in 2005. Since that dress code was enforced, we’ve seen a more ‘GQ’-ish brand of off-court attire (nothing like the jeans, tall-tees and Du-rags that came before); with tailored suits, custom suit coats, slacks, colorful ties, designer sweaters and shoes to boot.
The athletes really bring their personalities into their wardrobes. My guess is that they dress to impress, as well as to compete (as they’re used to doing) for ‘best-dressed’.
Take a look at the photo gallery, featuring some of the NBA’s best-dressed players, and decide who’s your “Fashion MVP”.
(**SPOILER ALERT**… Be on the lookout for the ever-controversial man-bag.)