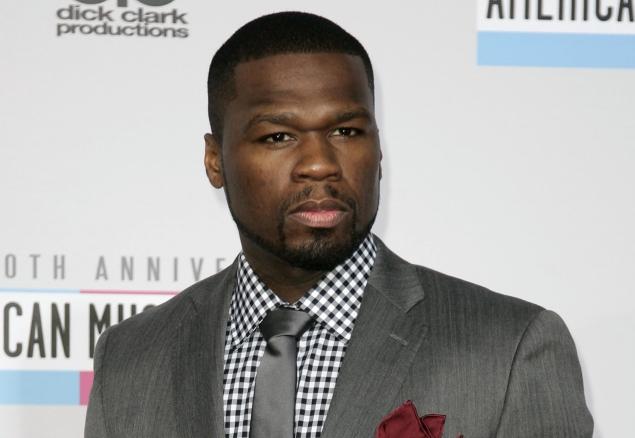 Rapper 50 Cent could be on the hook for posting the video of a woman having sex without her permission — a move he made as part of a ‘rap war’ with her ex-lover and his rival, Rick Ross.

A Manhattan judge Thursday refused the rapper’s motion to dismiss the case.
Lastonia Leviston sued 50 Cent, aka Curtis James Jackson III, in 2010 for emotional distress after he posted a video of her having sex with Maurice Murray.

According to court papers, Murray brought the tape in 2009 to 50 Cent who recognized Leviston as the mother of Ross’ child. At the time, 50 Cent and Ross were in a rap war where Ross had labeled 50 Cent as “Curly.”
In a sworn deposition, 50 Cent said that he altered the tape by injecting himself into it in a spontaneous, unrehearsed move where he played the role of “Pimpin Curly” to “mock” Ross.
Murray’s face was blurred but Leviston’s was not. She sued, claiming mental and emotional distress, after the edited video went online and got 3.2 million hits.
Jackson denied in his deposition that he was responsible for posting the video.
A judge said there was enough evidence for a jury to determine the merits of Leviston’s claims for mental and emotional distress.