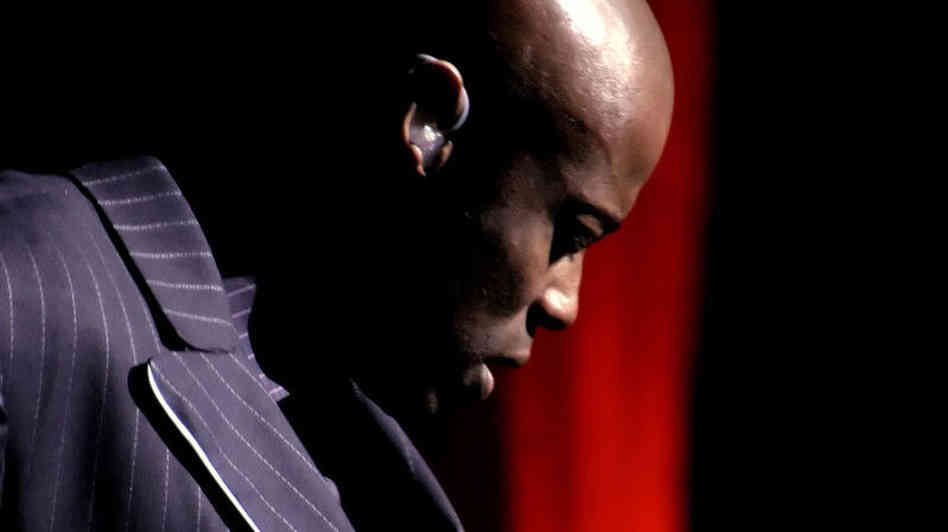 Who doesn’t enjoy a good holiday song to put you in the mood for all things Christmas — the festivities, family and friends and remembering the real reason for the season. From classics like the “Temptation’s Rudolph the Red Nosed Reindeer,” to Donnie Hathaway’s “This Christmas” to KEM’s more reverent “Glorify the King,” this is the music that keeps us bouyed throughout the season and right into the New Year. Right — the two-time Grammy Award®-nominated Motown artist KEM has re-released the hit holiday album, What Christmas Means which is destined to claim its place among the list of holiday music classics.
The Michigan Chronicle attended a sneak preview for the stage performance of What Christmas Means at Masonic Temple to get a listen at  history in the making, as friends Patti LaBelle, Ron Isley and Anthony Anderson joined KEM to bring the album to life with their special spiritual contributions. The show which took place on Friday, Dec. 20 at the Fox Theater is touted by fans and industry experts as one of the best live holiday show performances they can recall.
What Christmas Means is a celebration in song, of love on every level.  “I think people will be pleasantly surprised at how sensual and romantic this album is, considering it’s a holiday record. Christmas is a holiday of being warm and cozy with the one you love…I believe it can be even more romantic and intimate than Valentine’s Day. My Christmas album is the best music I have recorded to date, and my hope is that people will be playing it for years to come,” explained KEM.
“I’d love to be in that stack of albums your kids and your grand kids peel through every year during the holiday

season, the same way for me growing up it was Johnny Mathis, Nat King Cole and Andy Williams,” he says. “I still have those albums in my house today,” adds the  charismatic crooner. KEM’s first three Motown albums, KEMISTRY (released 2002),  ALBUM II (2005) and INTIMACY (2010) were all certified gold.
What Christmas Means is the fourth Motown release by the lifelong Detroiter, and the 14-song album of both original and traditional Christmas compositions and holiday classics is nothing less than stellar.
What Christmas Means features the following tracks: “Glorify the King;” “What Christmas Means;” “A Christmas Song for You;” “Have Yourself A Merry Little Christmas;” “Christmas Time Is Here;” “The Christmas Song;” “Be Mine for Christmas (feat. Ledisi);”  ”Merry Christmas Baby;” “We Three Kings,” and “Doo Wop Christmas (That’s What Christmas Is All About),” along with 4 bonus tracks.
The album, which includes for newly released bonus tracks is seasoned with an even sweeter and more soulful  duet with Verve recording artist, Ledisi, on “Be Mine For Christmas,” co-written by KEM and new collaborator Melanie Rutherford. The album also includes orchestra arrangements by Motown legend, Paul Reiser.
The album arrived to resounding acclaim last year and is one you’ll want to pull out for special moments throughout the year.