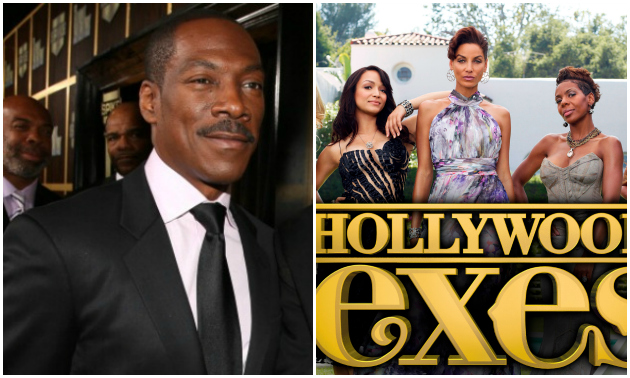 One of Eddie Murphy’s baby mamas has filed a big fat lawsuit against the producers of “Hollywood Exes.”
According to TMZ, Tamara Johnshon insists Lynch-Dyson Entertainment stole her idea for the popular VH1 realty series. She claims she pitched a similar concept in 2008 for a show called “The Hollywood ExClub,” inspired by her own relationship with Eddie Murphy and their now 23-year-old son, Christian.
Fast forward to 2011, Tamara says she saw “Hollywood Exes” with the actor’s other ex Nicole Murphy, and she knew that they completely jacked her original idea.
“Tamara claims she contacted Lynch-Dyson many times about getting credit — and money — for her role in creating the show … but she’s been nothing but rebuffed,” TMZ reports. “She’s now suing for at least $1 million.”