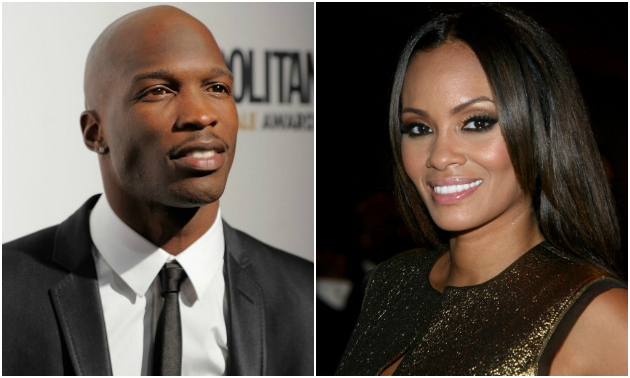 Chad Johnson says he’s “super happy” for his ex-wife Evelyn Lozada and the new bundle of joy she’s baking in the oven.
“[I’m] super happy for her, I will always love her and wish her nothing but the best,” the former NFL pro told TMZ after the “Basketball Wives” star revealed her second pregnancy.
“I have unisex Louboutin infant spikes ready as my gift,” he added.

As far as the child’s father and his relationship status with Evelyn, Chad said those details don’t matter.
“No communication with her in over a year and the father doesn’t matter, I just need to style and dress the baby,” he said.
We don’t know if the reality star will take baby gifts from her abusive ex-husband, but we do know that she did a damn good job of keeping the baby news a secret for six months! She told fans on Twitter it was a piece of cake.
“It was pretty easy,” she said. “Just stay home & mind your own business.” (This may explain why the 37-year-old beauty pulled out of the “Basketball Wives” reunion show taping at the last minute in October!)
Ev has yet to reveal the sex or identity of her baby’s daddy. 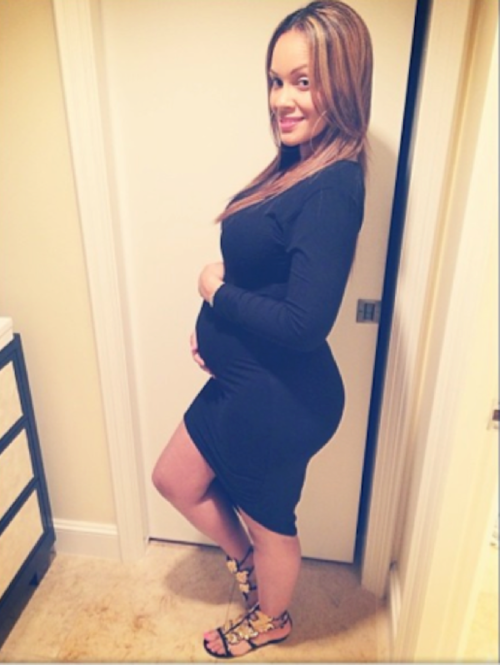