All Renisha McBride wanted to do was to go home. She had been in a car accident, her cell phone was dead, and she needed help. She knocked on a couple of doors in the suburban Detroit neighborhood where she was stranded, but it was well after midnight and people weren’t opening their doors. Finally, she found a homeowner in Dearborn Heights who opened his door, but instead of offering the help she so desperately needed, he shot her, saying he thought she was going to break into his home. 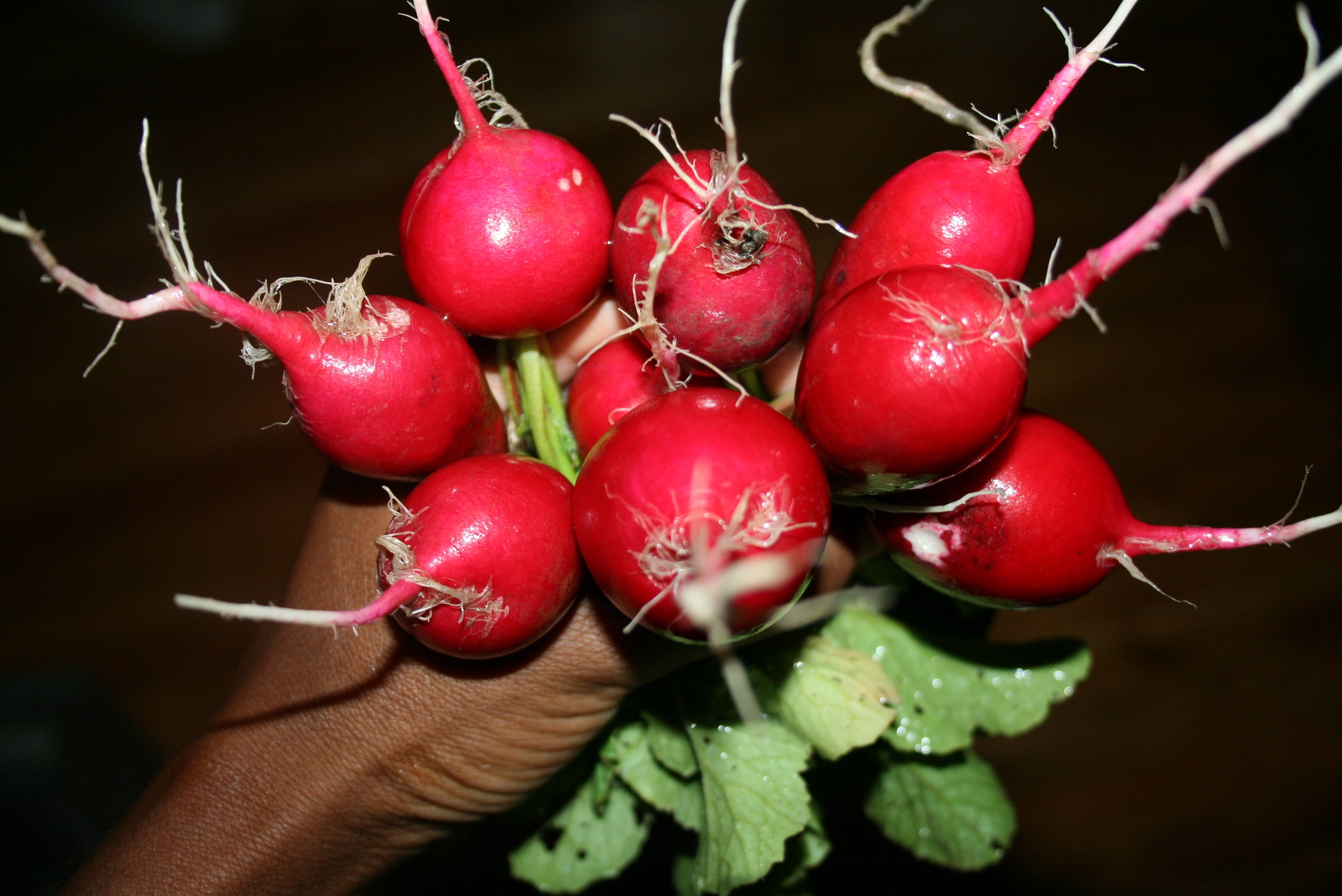 On Friday, Theodore P. Wafer, 54, was charged with second-degree murder. He also faces a manslaughter charge.

There are chilling parallels to the Trayvon Martin case. The character assassination of Renisha has begun. According to a toxicology report, her blood alcohol level was 0.22, more than twice the legal limit for driving. Her blood also tested positive for an active ingredient in marijuana.

If Renisha were drunk as Cootie Brown and high as a kite, she did not deserve to be killed. Why didn’t Wafer call 911 and tell them (if he could tell) that there was a drunken woman on his porch? Why did he shoot?

Renisha McBride’s murder bears attention for several reasons. First of all, it reinforces the unfortunate reality that young black people are at high risk for violence, often because too many shoot first and ask questions later. Secondly, in the cases that are highly publicized, usually it is the massacre of a young man that is at the center of a case. It is important to note that young black women are too often at risk. And it is important to ask what we plan to do about it.

Marissa Alexander didn’t want to take another beating. Her husband Rico Gray is an admitted abuser whose brutal beatings of his wife were described as “lifethreatening.” She fired a warning shot into the ceiling to warn off her abuser husband. Yet, she was charged with felony use of a firearm and sentenced to 20 years in jail.

Marissa Alexander, the 32-year-old mother of three, has no criminal record. Her conviction has been thrown out because a judge ruled that the prosecution, not the defense, has the burden of proof. (Alexander was asked to prove that she had been beaten). Friends and family have raised her bail, but the judged in her case says he won’t rule on her release until January 15.

She languishes in jail, supposedly, because she remains a threat to her batterer, but even he supports her release. Her continued incarceration is not only mean-spirited, but also an illustration about the unevenness of law. George Zimmerman got away with murder for standing his ground. Marissa Alexander is incarcerated because she stood hers.

With domestic violence an epidemic in our country, it seems unfathomable that a woman who wanted to prevent it is charged with a crime. While the civil rights community has surrounded Marissa, I am not aware of women’s organizations or domestic violence organizations that have been similarly supportive. E. Faye Williams of the National Congress of Black Women says that her organization has been active in assisting Marissa, and that’s a good thing. Still, just as the hoodie came to represent Trayvon Martin, and people from around the world, including on the floor of Congress, donned the hoodie in solidarity with Trayvon, there has been no similar support for Marissa Alexander.

Marissa Alexander’s incarceration and the murder of Renisha McBride have something in common. They illustrate the vulnerability of Black women, both in the legal system, and in the public perception of race and gender. Black women are not afforded the privilege of standing their ground against batterers. Black women can be shot at far range because a 54-year-old homeowner was so frightened that he had to shoot.

More than 20 years ago, when now Associate Supreme Court justice Clarence Thomas attempted to character assassinate attorney Anita Hill with his wild accusations, a group of Black women stood up in her defense. Using the moniker of “African American Women in Defense of Ourselves,” the group took out ads both in the New York Times and in the Black press supporting Professor Hill. (Disclosure – my mom, my three sisters and I all signed the ad). We defended ourselves then, and we must defend ourselves now. The legal system seems unwilling and unable to do so.