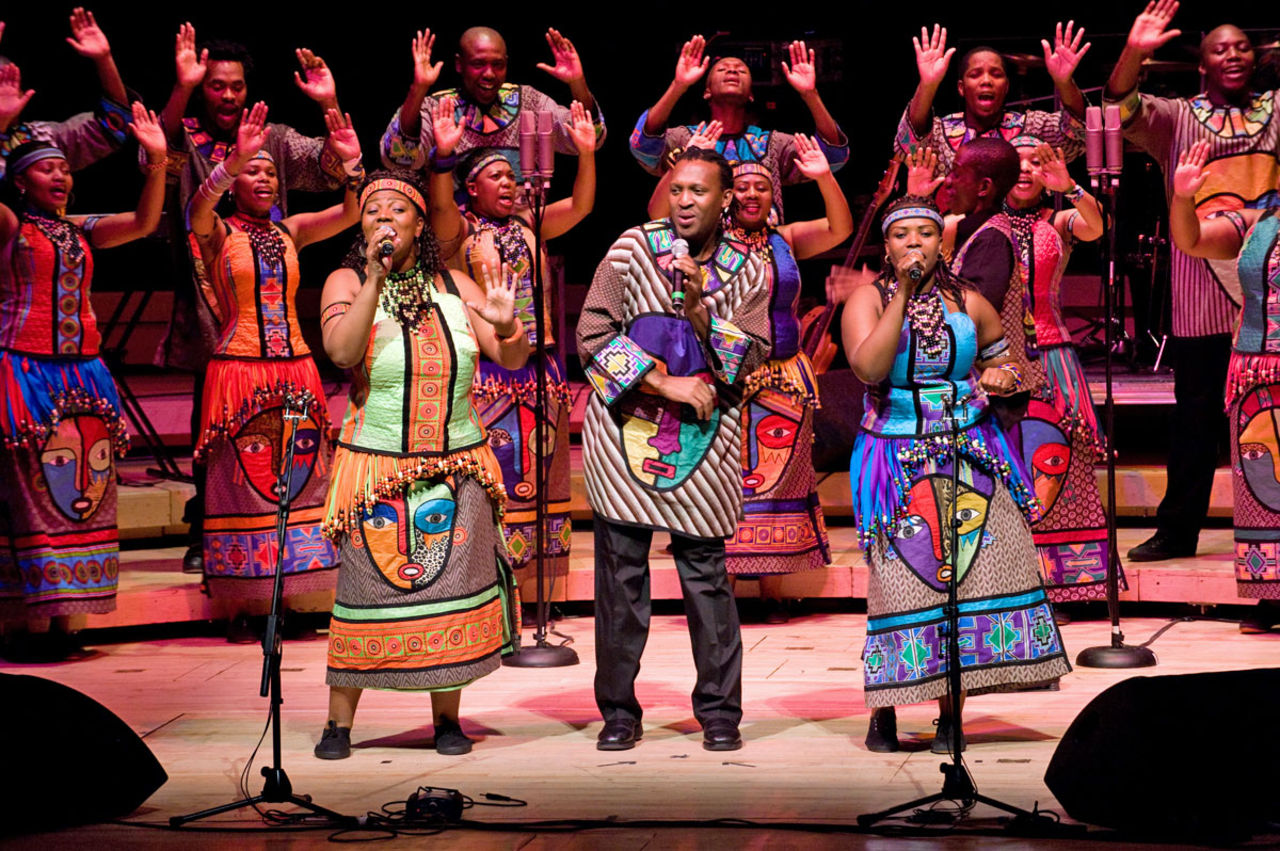 The Michigan Chronicle’s history of political endorsements is clear. We support the candidates that we believe are best for the community and we make our decisions regardless of race and party affiliation.

For the August 6 primary, we supported Benny Napoleon’s candidacy for Mayor of Detroit. For the November general election we maintain our support for Napoleon.

Detroit remains in the midst of an unprecedented municipal financial collapse. The city is in bankruptcy. A state-appointed Emergency Manager is calling the shots and an $18 billion mountain of debt is a staggering number that is shocking for anyone who lives, works or is invested, in this city.

Furthermore, city services in Detroit are nowhere close to the standard they should be and public safety has become the number one issue every Detroiter is concerned about.

Our city has elected officials who simply have not done what they should have, long ago, when the opportunity was there to make government work. We are paying the price for that now. If our elected leaders had done what needed to be done, there would be no need now for an emergency manager or the state of bankruptcy that our city must now endure.

So, with these facts as a backdrop, why Benny Napoleon?

In our opinion, we have two candidates – Napoleon and Duggan – who are credible candidates seeking to be the chief executive of Detroit. They have canvassed the length and breadth of this city, pounding every pavement speaking to the issues that matter to Detroiters.

It is a blessing that these good men have stepped forward to offer their leadership. We know public service requires sacrifice. And to offer to take on the leadership of a city that is in Chapter 9 bankruptcy is far beyond what we typically ask of our public leaders.

During the course of this campaign, the Michigan Chronicle has continued its in depth conversations with the candidates and we have no doubt that they have, at their core, a strong interest in bringing needed change to our community. It is not an overestimation to say that Detroit voters have two good choices. Their backgrounds, experiences and passions are impressive and they are devoted to creating change and to moving the city forward.

Given where the city has been and where it is now, Detroit cannot afford a leader who does not bring this entire package to the office of mayor.

Although Mike Duggan is an impressive man, we believe Wayne County Sheriff Benny Napoleon better meets those criteria. He brings with him decades of commitment and service to Detroit and his love and passion for this city is undeniable.

There are many reasons why we believe Napoleon should be the next mayor. But four reasons stand out.

1. Familiar with Detroit’s Pain — Napoleon is a son of this city and has lived here all his life. His mother spoke movingly, on radio commercials, about the home she has lived in for six decades and why her son would make a great mayor. But beyond the tribute of a mother is the fact that Napoleon has dedicated his entire public service life to the city of Detroit. As he put it succinctly, “We need a mayor who understands Detroit’s pain.” The Michigan Chronicle believes it is important to choose a leader who can connect not only with “the powers that be,” but also with the everyday people of Detroit.

Acknowledging and understanding their pain, as well as their concerns and priorities, means that Napoleon will work to champion the causes of those who have long felt abandoned in this city. We need a mayor who will do that at the same time he works to create an environment that will attract and welcome new businesses and residents to the city.

2. Public Safety — As Detroit’s police chief under former mayor Dennis Archer, Napoleon worked to reduce crime in the city. He was a tough cop who understood how to tackle crime. Yes, the department came under the watchful eyes of the Justice Department, but he was vindicated. He was not afraid to let the federal government come in and he did not interfere with their investigations into the police department. He is now pushing a crime fighting strategy that is different from what all of the other candidates have offered.

As a former police chief who has been a victim of crime in the city, we do not believe Detroit could find a better crime fighter than Napoleon. We like the strategy he has discussed on the campaign trail: Detroit needs to create a compliance atmosphere, where criminals will know that they will pay a predictable and stiff price for the crimes they commit. Having a mayor who was a tough police chief is an advantage and we have no doubt that, under Napoleon, public safety will take a visible front row seat in our local government.

3. Growing Detroit — When asked what he will do about the size of the city, Napoleon’s answer was, “I don’t want to shrink the city. I want to grow it.” He brings a fresh perspective in the debate about the city’s future. Too much of the discussion has been about shrinking Detroit. On the contrary, Napoleon wants to grow the city and its potential because he believes in the future of Detroit.

To do this, he wants to attract people to the city with new, affordable housing stock. He also recognizes that crime, high insurance costs and a poor school system cause families to leave Detroit. He wants to address those issues. Moreover, Napoleon understands that the office of the mayor should be the biggest cheerleader for attracting families and investors to Detroit, and we believe he will carry out that mission if elected.

4. Business Investment — Detroit needs all the help it can get from the business community. For example, the recent donation of police and fire trucks from Detroit business leaders was crucial to addressing the public safety dilemma. And we need more jobs in the city. Napoleon has made it clear that the business community will continue to have an important role and say in the future of Detroit. Napoleon believes in a healthy private/public sector partnership, and that is good and right for Detroit. But Napoleon also understands that businesses cannot thrive in Detroit if the city is not safe. We agree with him and support his view that the most important priority for the city should be public safety.

Napoleon, who opposed the appointment of an emergency manager, has made it clear that he wants to take on the day-to-day affairs of the city while the emergency manager continues to address the financial wellbeing of Detroit during the timespan remaining under P.A. 436. That is what should happen regardless of which candidate is elected.

Although we support Napoleon’s candidacy, we believe each of the candidates has the potential to be a great and dedicated mayor of Detroit.

We recognize that candidate Mike Duggan is a strong candidate whose work and experience speaks of his love for public service.

From being Wayne County Prosecutor to CEO of the Detroit Medical Center, Duggan has done an outstanding job in every position he has served in. His work speaks for itself. We admire Duggan and are pleased that he has chosen to move to the city. Whatever the outcome of the election, we hope he continues to play an important role in the city’s future.