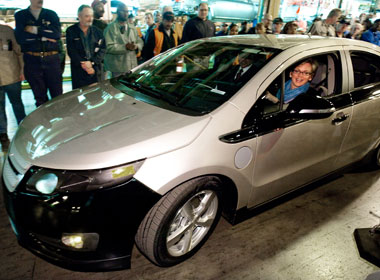 Retired South African President Nelson Mandela once said, “A good leader can engage in a debate frankly and thoroughly, knowing that at the end he and the other side must be closer, and thus emerge stronger.”
If these words ring true for one of the world’s most respected leaders, surely they can serve as a guiding light for Detroit as it faces what many residents believe is the Motor City’s most important mayoral race since Coleman A. Young narrowly defeated Sheriff John F. Nichols in November 1973.