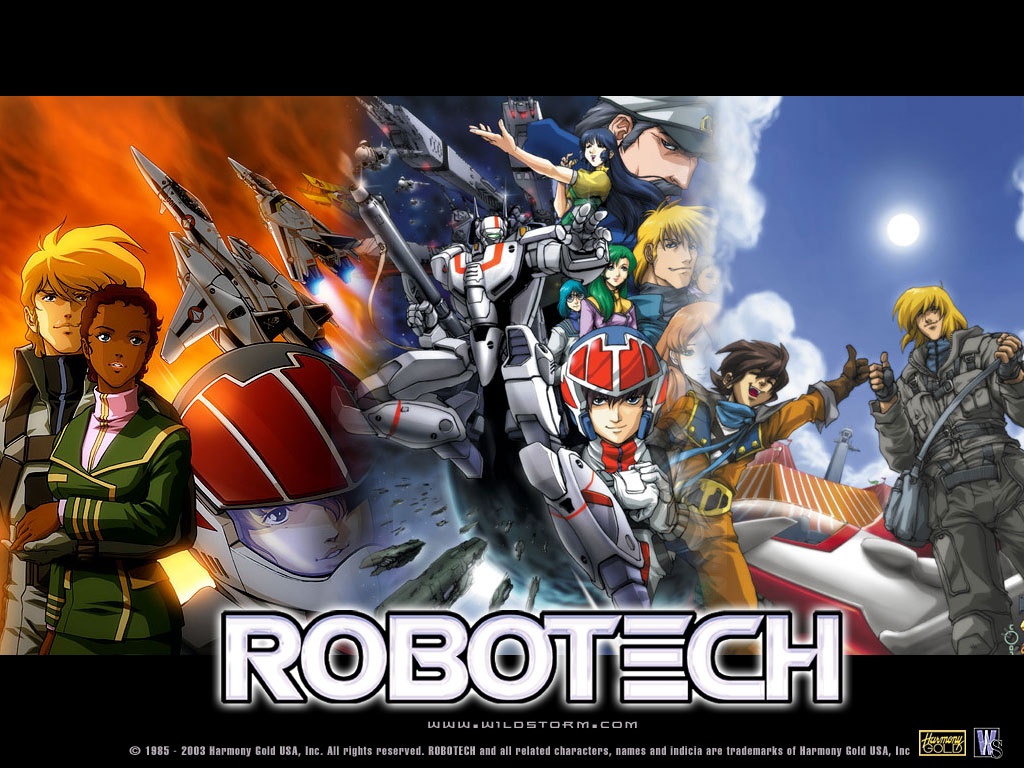 A Georgia man upset with his beard trimming, was stabbed with a straight razor by the barber who performed the cut last Wednesday. Carl Gilbert turned himself into the authorities shortly after the incident took place.
The stabbing occurred at C-Lo’s Barber Shop in the town of Lithonia in DeKalb County, according to police reports.
The client was unhappy with how his beard looked after the trim and got into a physical altercation with Gilbert. The fight moved outside to the shop’s parking lot where Gilbert, 36, allegedly sliced the man several times across the torso with the razor.
The victim was transferred to a nearby hospital in stable condition. Gilbert was charged with aggravated assault.