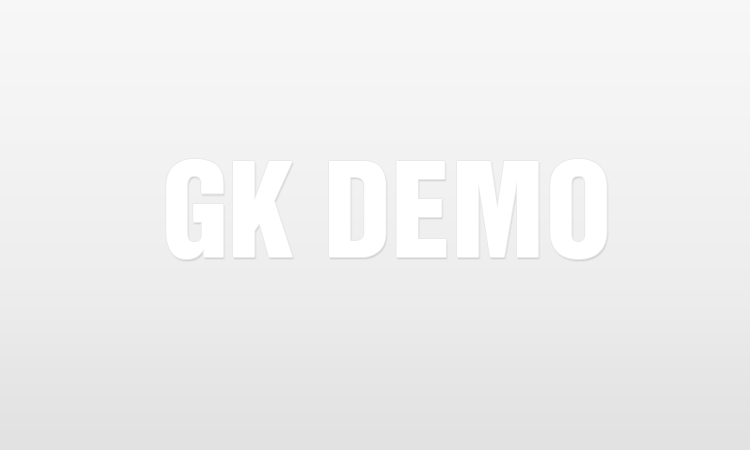 Jackson dynasty matriarch, Katherine Jackson is reportedly hopping mad that her son Jermaine is in debt to the rafters, yet he just purchased a $160,000 Ferrari sports car.
The pricey little Italian number was purchased smack dab in the middle of jury deliberations in the wrongful death suit that the Jackson family filed against concert promoter AEG Live. Earlier this month, the jury ultimately determined that AEG Live was not negligent in the death of the King of Pop and will not have to pay damages to the Jackson family.