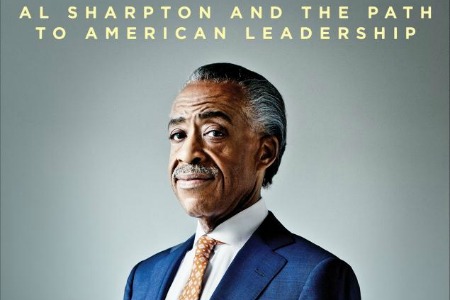 Reverend Al Sharpton has released his new book, “The Rejected Stone: Al Sharpton and the Path to American Leadership,” and he addresses every concern, controversy and rumor.
He admits his path wasn’t an easy one. “It took time, maturity, and growth for me to transform into the kind of leader who had the discipline to control myself and my emotions,” Sharpton wrote. “I learned by trial and error, making some painful mistakes along the way.”