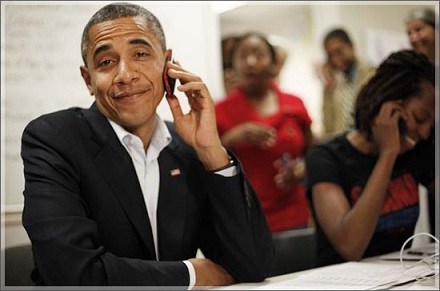 Fox & Friends co-host Anna Kooiman fell hook, line and sinker for a fake story that claimed President Barack Obama is personally funding “The International Museum of Muslim Cultures” during the government shutdown and attempted to call him out on it during a segment of the October 5th show.

The National Report, a site known for it’s political satire, posted the satirical story which included the following statement from President Obama:

“During this shutdown, people will have to deal with some of their favorite parks and museums being closed,” Obama told reporters. “Just keep in mind, they will always be there. The Grand Canyon and the Smithsonian are not going anywhere.” Obama continued, “The International Museum of Muslim Cultures is sacred. That is why I have taken it upon myself to use my own personal funds to re-open this historic piece of American culture.”

“The Muslim community deserves our full acceptance and respect,” Obama said. “We have killed millions of Muslims overseas since the September 11th attacks. They are not all bad. In fact most of them are good. So during this shutdown, now is a great time to learn about the faith of Islam. I encourage all of you to celebrate the Muslim community, the ‘Sunnah’ and the magic of the ‘Quran’. All of this can be found at the newly re-opened International Museum of Muslim Cultures.”

“Folks, this is a time to focus on things that are important to us in America. Sure, we would all like to see the government open, it just is not that simple. What is simple is me funding the International Museum of Muslim Cultures so that it can stay open during this horrible time in our nation’s history, all thanks to the echo chamber which is called the Tea Party.”

As one would expect, the folks over at Fox were whipped into a frenzy over this fake horrific injustice, particularly when World War II veterans are not able to visit the World War II memorial  because of the GOP shutdown:

”The Republican National Committee is offering to pay for it to keep it open so that the veterans from Honor Flight are going to be able to go and see this because who did it honor? It honored them, “said Kooiman. “It really doesn’t seem fair, especially — and we’re going to talk a little bit later in the show too about some things that are continuing to be funded. And President Obama has offered to pay out of his own pocket for the museum of Muslim culture out of his own pocket, yet it’s the Republican National Committee who’s paying for this.”