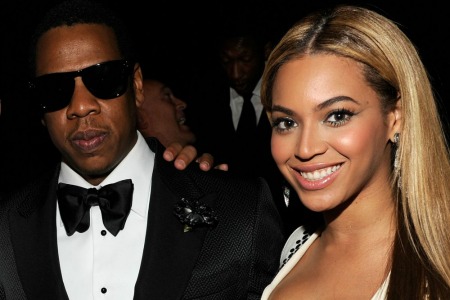 In May 2003, Columbia Records released a single by Beyoncé titled “Crazy in Love.” It was a huge hit and was, in fact, the hottest song of that summer. One would assume that she had her husband, Jay-Z, at least partially in mind.
Well, the super couple is also “crazy in wealth,” as was expressed in Forbes, the biweekly magazine that publishes widely read stories on finance, industry, investing and marketing, and is the premier source for these subjects.
How rich are Beyoncé Knowles Carter and Shawn “Jay-Z” Carter?
According to Forbes, the megastars made a combined $95 million in the period from June 2012 to June 2013.
Consider, for example, that Beyoncé’s Mrs. Carter world tour grossed an average of $2 million per night, while Jay-Z’s Watch the Throne tour grossed $1.4 million per night.
It comes as no surprise that Jay-Z and Beyoncé are also known for being shrewd business people.
Assuming that their two-year-old daughter, Blue Ivy, might want to join the family business ventures, the Carters have trademarked her name for use on such items as baby clothes and toys.