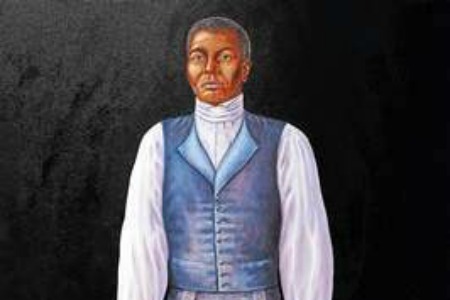 A Hartford, Conn., slave received a proper burial more than 200 years after his death yesterday. A slave (only known as Mr. Fortune) who suffered physical abuse in life and a curious indignity in death will lie in state in the Capitol rotunda in the New England city before heading to a burial ceremony later in the day.
The dedication service took place yesterday and was organized by St. John’s Episcopal Church at the state capitol building, reports WFSB. Later that afternoon, a memorial service complete with police escort will take place in nearby Waterbury with the interment taking place at Riverside Cemetery.