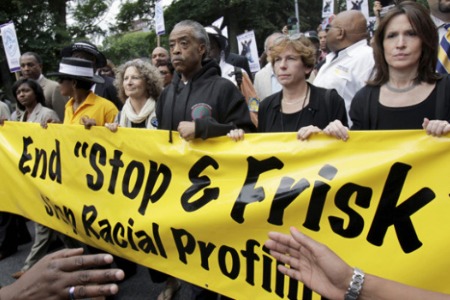 In a city where crime is high and Detroit Police officers are low, DPD is now looking to implement the controversial ‘Stop and Frisk’ tactics as a means to cut back on the crime epidemic in Detroit.