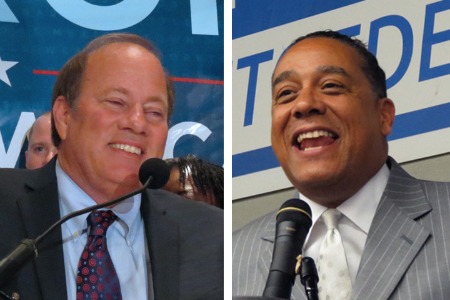 The drama behind the city of Detroit mayoral primary election continues with changes to the primary vote winner now reported to be Benny Napoleon.

According to Fox 2 News:

Benny Napoleon released this statement regarding voting discrepancies during the Detroit Primary Election:

“A citizen’s vote is the cornerstone of Democracy, and people should be able to put their faith in their ballot.

“This is no small margin of error. This is very troubling and I believe it is cause for Detroit’s General Election to be overseen by the highest authority – either the Federal Elections Commission or the Department of Justice. Detroiters need to know their votes count and is not predicated on someone’s actions or inactions. We must protect our most sacred right at all costs.”