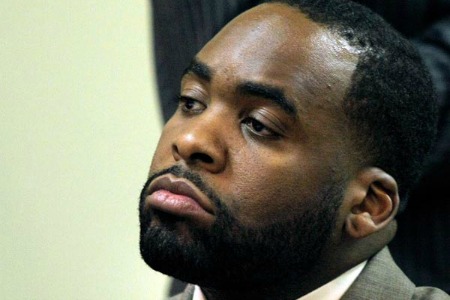 One day after being denied his bond request, being cited as a ‘flight risk”, Kwame Kilpatrick motion for a delay in sentencing was granted.

Kilpatrick’s attorney, Harold Gurewitz, a successful motion requesting the sentencing date be extended 14 days or more in order for him to thoroughly review the case. Edmunds agreed to stall the sentencing date, previously set for Sept. 3, until 10:30 a.m. Oct. 10.

Bernard Kilpatrick, the former mayor’s father, was convicted on a single tax charge and faces up to three years in prison. His sentencing date was moved to Oct. 17.