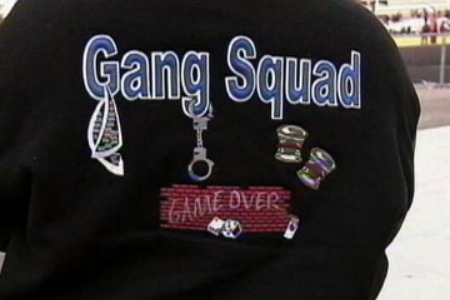 DETROIT (WJBK) –
Detroit Police Chief James Craig plans to reintroduce a version of the Gang Squad, which was disbanded earlier this year, during a press conference Thursday at 10:30 a.m.

However, some people wanted to talk about it beforehand.

When it comes to crusaders working to stop the violence before it starts, plenty of people used to point to the DPD Gang Squad, which was busted up back in March. The reason for the breakup was to get more boots on the streets.