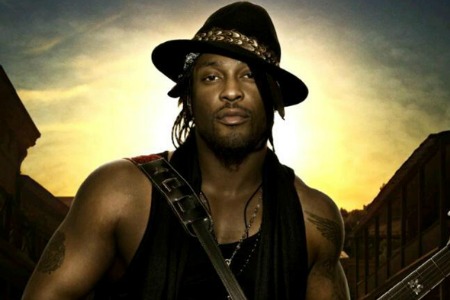 D’Angelo, the “Brown Sugar” and “How Does It Feel” singer that we’ve grown to love (and whose comeback we anxiously await) is unfortunately making some of of us wait a little longer.
Apparently the neo-soul singer is suffering from a mysterious ailment that has resulted in the cancellation of several show dates for his 2013 summer tour.”It’s serious, but he should be OK,” D’Angelo’s agent told a House of Blues executive, while Live Nation said the singer “expresses his sincere regret due to this unfortunate circumstance.”
D’Angelo canceled his appearance in Baltimore this weekend and headliner of the show, Erykah Badu, teamed up with Common to fill that slot. His upcoming show in Chicago at the House of Blues is now canceled. In addition, his shows last week in New York and San Diego were also cancelled. His Friday show in San Francisco is still on…for now.