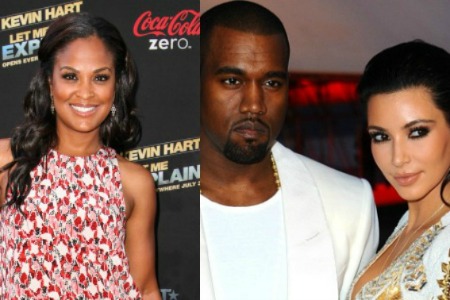 Despite having been announced weeks ago, people still can’t seem to get over the fact Kanye West and his girlfriend Kim Kardashian named their daughter North West. Plenty of common folks have called the name ridiculous, while others haven’t batted an eyelash. (This is Kanye West and Kim Kardashian we’re talking about.) Boxing champion Laila Ali took some heat after she was asked for her opinion on North West’s name and said it was stupid.