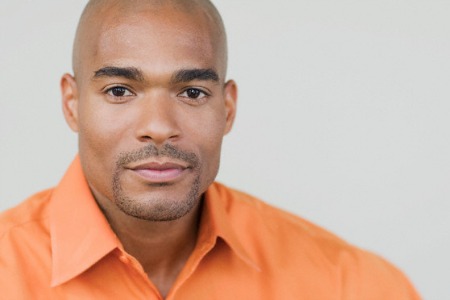 HPV16 is associated with the growing increase of oropharyngeal cancer in the world, most notably in the U.S., Sweden, and Australia, where it causes more than 50% of cases, noted the international team of researchers.
However, prevalent oral HPV16 infection is rare and occurs in only 1% of cancer-free people. In recent studies of oral HPV infections in the U.S., such infections occurred three times more in men than women, similar to the gender ratio for oropharyngeal cancer.
Persistent oral HPV16 infection might be a precursor to oropharyngeal cancer, similar to how persistent cervical HPV infections can lead to cervical cancer, the study authors noted.
The Types Of Men Most At Risk
According to a recent major study, single men and smokers face higher risks of developing HPV-driven oropharyngeal cancer. Bisexual men and college-educated men also showed an increased risk of acquiring oral HPV infections.
The rates were also significantly higher for the men who were divorced, separated, or widowed than in those who were married or cohabiting.
However, men who had had 20 or more sexual partners did not have a significantly increased risk of acquiring any oral HPV infections, the study authors noted. Marital status seems to be more predictive of oral HPV acquisition than does lifetime number of sexual partners.
The researchers also found that oral sex and alcohol consumption were not significantly associated with oral HPV infections.
Although epidemiological data suggest that tobacco use is the main cause of head and neck cancers overall, it is not a strong risk factor for HPV-driven oropharyngeal cancer, according to researchers.
However, cigarette smoking was significantly associated with acquisition of oral HPV in healthy men. And the risk of acquiring an oncogenic oral HPV infection was nearly three times higher in current smokers and more than two times higher in former smokers than in those who had never smoked.
Furthermore, in the oral region, vaccine-preventable oral HPV types that are associated with oropharyngeal cancer (HPV16 and HPV18) represented 17% of newly acquired oral HPV infections in men without cancer.
“Our findings show that acquisition of an oral oncogenic HPV infection in healthy men is a rare event compared with genital and, to a lesser extent, anal HPV infection, and that incidence is fairly stable across countries and age groups,” says the author of a recent major HPV study.
These findings suggest that marital status and sexual orientation could reflect a participant’s likelihood of engaging in risky sexual behaviors and partnerships, or differences in a participant’s sexual network, “and that these characteristics might be more predictive of risk than lifetime number of sexual partners,” the author concluded.