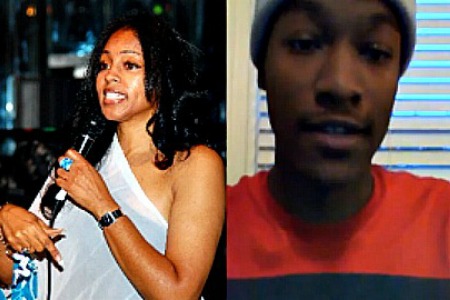 Pamela Smith, the woman who claimed that basketball icon Michael Jordan had fathered her 17-year-old son, was ordered by a judge to pay him $9,704.13 for reportedly trying to milk the player out of thousands for a child whom she knew was not his, according to TMZ. Smith filed a paternity suit back in February of this year demanding she get full custody of their alleged son, insisting that Jordan take a paternity test and dole out child support dollars for knocking her up back in 1995. The legendary Hall of Famer, though, stood his ground and denied he was the Father of the boy.