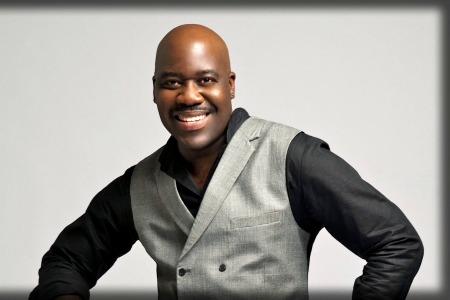 R&B superstar Will Downing could have purchased his daughters first car anywhere in the world but he chose to support detroit. Detroit has been such a support throughout his career that he wanted to giveback. On Monday August 5, 2013 Mr. Downing purchased his daughters Ford Escape from Jorgensen Ford a local Ford Dealership located at 8333 Michigan Ave, in Detroit, MI. Will stated, “Detroit has always supported me throughout my entire career, thus purchasing my daughters’ first car from The Motor City was the least that I could do”.