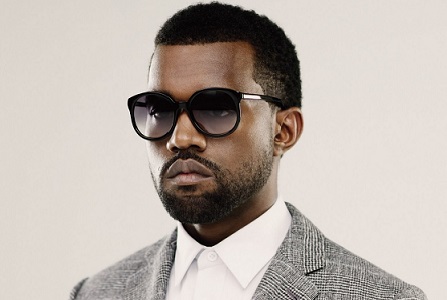 MTV announced Monday, Aug. 5 that it is bringing back the unpredictable but always explosive Kanye West to perform for a record 7th time at the Aug. 25 MTV Awards. The enigmatic rapper will perform his single “Black Skinhead” at the popular awards show. With his seventh at the VMAs, he will tie Madonna for the most performances at the awards show.

Lady Gaga will also perform at the event, which will air live from the Barclays Center in Brooklyn, N.Y.