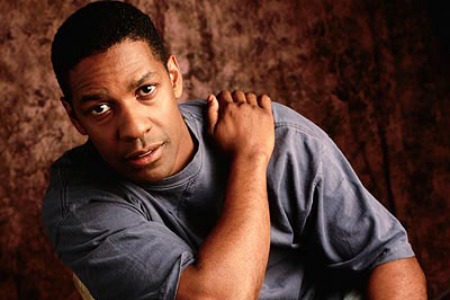 Megastars headed to Broadway Legendary singer-actress Diahann Carroll and two-time Oscar winner Denzel Washington will light up Broadway next year when they co-star in a revival of Lorraine Hansberry’s iconic “A Raisin in the Sun.”

Carroll has not been on the Broadway stage in three decades. Washington’s earliest stage work was the off-Broadway Negro Ensemble Company production “A Soldier’s Play” in 1981. He returned to the stage in 1990 in the title role in Shakespeare’s “Richard III,” a Public Theater production, and in 2005 in another Shakespeare play, “Julius Caesar,” in which he portrayed Marcus Brutus. Carroll, who enjoyed a new surge of popularity in the mid-1980s as Dominique Deveraux on television’s “Dynasty,” has extensive stage experience, including “House of Flowers” (1954), “No Strings” (1962), “Same Time, Next Year” (1977), “Agnes of God” (1983), “Love Letters” (1990), “Sunset Boulevard” (1995) and “Bubbling Brown Sugar” (2004).