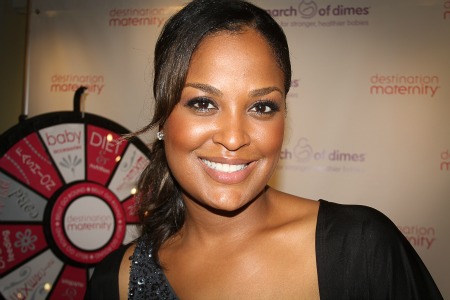 Laila Ali says she hates crazy names and North West is one of them.
During a recent interview with Hip Hollywood, the daughter of boxing champion Muhammad Ali said parents should think before naming their children “unique” names because those kids do grow up.
“I don’t like crazy names. I don’t like them,” the mother of two said. “I don’t think it makes any sense. You have to think about the child and as they get older what they have to deal with. A lot of people do things as a fad and they want to get some attention, but it’s like this is your child.”

She went on to say that celerity parents Kim Kardashian and Kanye West should have thought twice about naming their first born North West.
“For me, if it’s crazy but cool and nice and it makes sense then that’s one thing,” she said, “but North and South and Leaf and Waterdrop and all these names it’s like ‘Come on now!'”
“I don’t care who you are,” she added. “That’s just stupid! Period.”

Watch the video below: