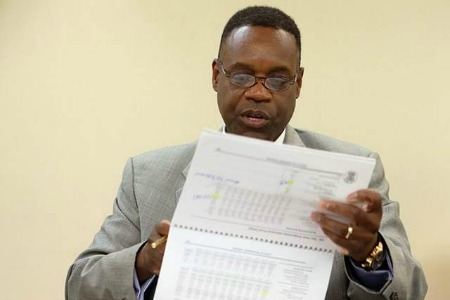 The proposal, unveiled to city union representatives today, is part of Detroit’s ongoing restructuring efforts designed to lower its suffocating $18 billion in debt while improving essential services to nearly 700,000 city residents. The proposal is the latest overture in ongoing negotiations between the City and representatives from its 47 public employee unions.