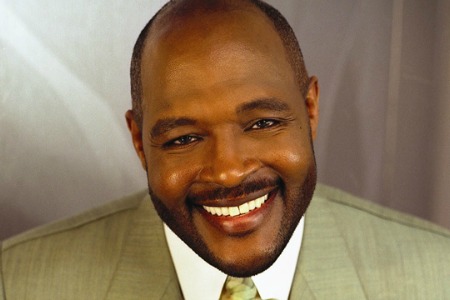 Perfecting Church, one of the most prominent African American churches in the country with 4,500 members based in Detroit, MI, and its Bishop Marvin L. Winans, a grammy award winning national gospel singer and minister who gave the eulogy at Whitney Houston’s funeral will host the final Detroit mayoral debate on Aug. 2.

This will be the final debate ahead of the highly contested and most observed Aug. 6 primary election featuring all of the major candidates.