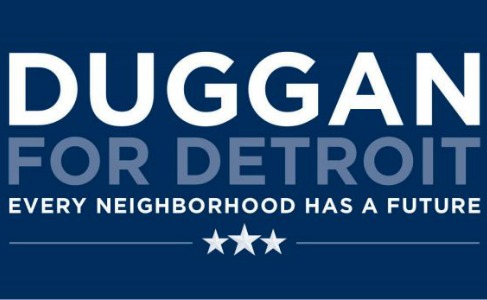 WHAT: Outdoor press conference at which representatives of Detroit’s Emergency Medical Technicians will announce their workers’ support of Mike Duggan for Mayor of Detroit, saying he is the candidate best able to restore leadership and morale within the department so it can provide improved services to citizens.

WHERE: Across the street from the Detroit Fire Department Apparatus facility, also known as the “Graveyard”, located at the corner of Wilkins and Riopelle in Detroit’s Eastern Market. The press conference will be held on Wilkins Street, immediately west of Riopelle.

VISUAL: A backdrop to the press conference will be a lot filled with EMS rigs that are in such disrepair that they have been taken out of service.